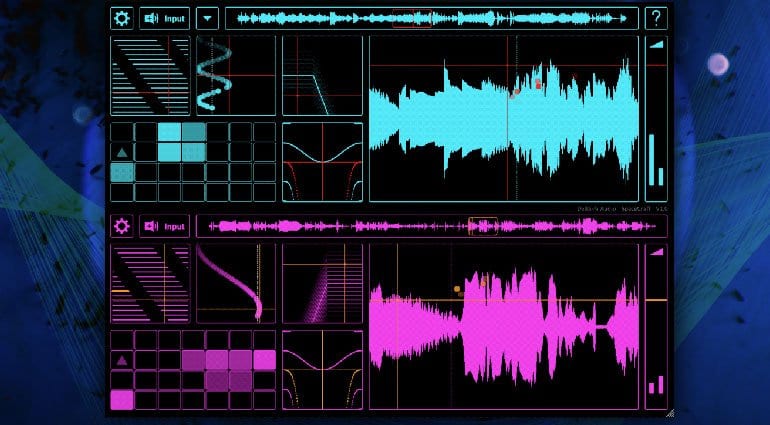 Delta-V Audio’s SpaceCraft granular synth has been orbiting iOS for about a year but now it’s being brought into land on the planet of desktop so we can all have a ride.

What initially hits you is the bright and colourful interface that’s buzzing and pulsating at you. Then you brace yourself for the glitchy chaos of granular synthesis but what comes out is far more musical and engaging than I was expecting.

Inside the granular engine is an arpeggiated note/grain sequencer grid which enables a wide variety of granular style effects from layers of smeared samples to organic sounding rhythms and melodic possibilities. Everything is essentially an XY pad that allows you to fiddle with parameters, sample position, morphing from chords and drones to arpeggiated lines and sequences. And then, of course, there are two of these engines to play with. You can load sample files or record directly into either engine. An LFO XY pad controls the position of the grains in the sample. Another pad hosts a combined reverb and filter effect, while another controls pitch and ring modulation.

This was designed for the finger play of the iOS eco-system and so the interface is really easy and Mark Watt (developer) has done a lot of work crafting the workflow into something instantly enjoyable.

The desktop VST/AU version supports MIDI control and MPE for individual note expression and performance possibilities. You can also overdub or resample what you’re doing back into itself during live performance.

It’s undeniably cool and I’m really enjoying how it’s done away with the usual complexity of granular synthesis and just made it a fun place to play. SpaceCraft for desktop is available now for $99 for MacOS or Windows.

I’m not entirely clear on what Tracktion has to do with it. The press release says “The Tracktion Presents program has assisted bringing the groundbreaking instrument to the desktop, plus adding a raft of new capabilities!” But doesn’t go on to say what they are. Perhaps it’s more in the realms of distribution and support like they did with the MOK Waverazor but ultimately if it gets it into more people’s hands then that’s an awesome thing. 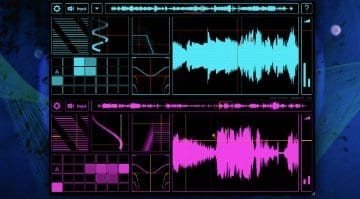 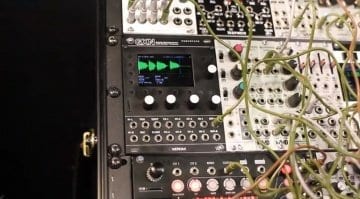 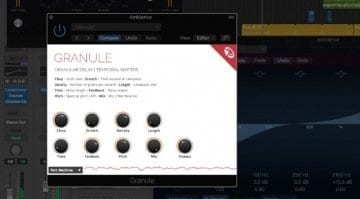