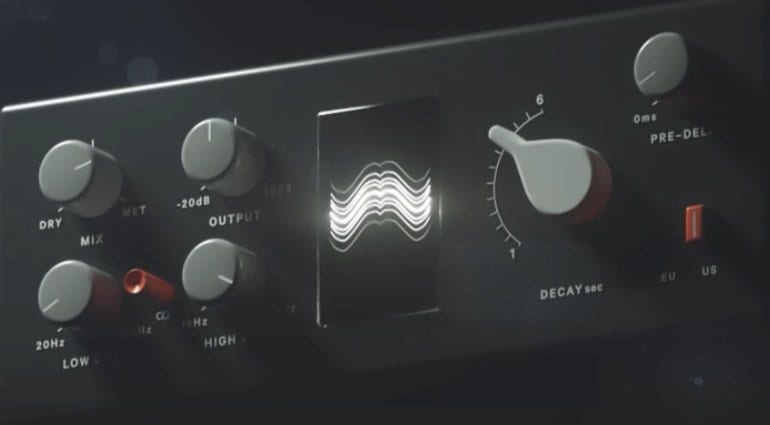 Developer Rare Signals has introduced a slick reverb plug-in called Transatlantic Plate Reverb. Its goal is to recreate the sound of “the finest analog plates of Europe and the U.S.” These date from the 60s and 70s, when plate reverbs were particularly en vogue.

Rare Signals says it scouted out the two reverbs they modeled/sampled in the field, restored each plate reverb to mint condition, tune it, service it, and in one case the end result outperformed the original specs.

The European plate reverb, which was made by a German manufacturer in the 60s and was installed in a famous studio in Woodstock, NY, managed a full six-second decay time. That’s a second longer than the original spec. Again, impressive stuff that sounds like genuine love for the developer’s work and not like marketing lingo.

There are 24 independent decay settings and reverb tails are not manipulated, thereby preserving the modeled plates’ natural sustain and stereo spread. Transatlantic Plate Reverb has a simple and clean user interface based on six knobs, a slider, and a rad visualiser.

The controls aren’t anything unusual – you have your Dry/Wet mix, Output gain, Low/High cut filters, Decay time (1 to 6 seconds), pre-delay, and a switch between EU and US sounds. The American reverb was hand-made in Nashville in the early 70s.

All in all, we like what we are seeing here and we believe that, with a debut offering like this, there’s potential in Rare Signals. As the developer grows its portfolio, we hope it will uncover more musical rarities to recreate in the virtual realm.

Available as a plug-in in VST, AU, and AAX formats, TPR is currently on sale for USD 99, down from USD 149. A free trial version is available with no credit card subscription required. That’s doing things the customer-friendly way! 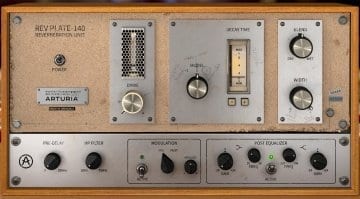 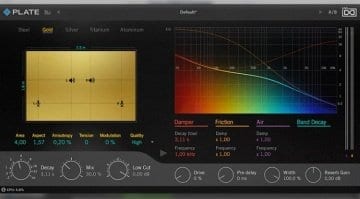 UVI Plate goes above and beyond that classic plate reverb sound 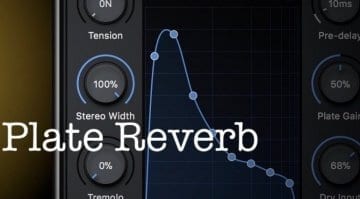