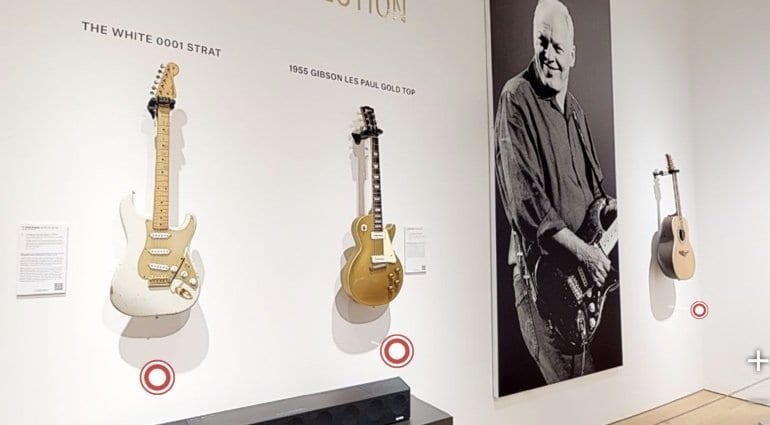 On the 20 June, Mr David Gilmour will sell 120 of his guitars at auction in New York, USA. The sale encompasses 120 guitars, including that famous Black Strat. Christie’s has made a Virtual Tour of all the guitars in its New York exhibition, in case you can’t make it to one of the viewings in person.

The Virtual Tour lets you walk around all the instruments on display before they go under the hammer and inspect all of David Gilmour’s glorious guitars in full detail. 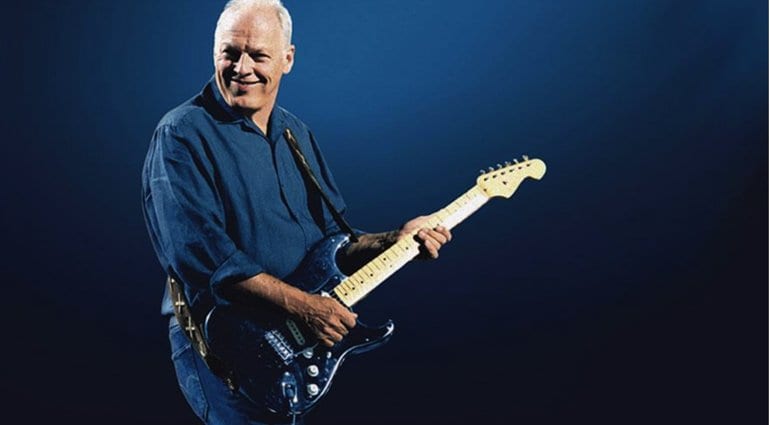 You can check out the famous Black Strat used on so many of Pink Floyd’s classic songs, the 1954 Fender Stratocaster #0001  or perhaps the 1955 Gibson Goldtop Les Paul that he used on the solo from The Wall… Now is the time to go check out these guitars, because very soon they will all be sold off for charity. 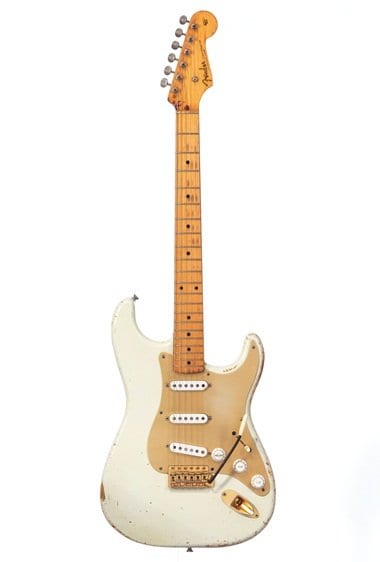 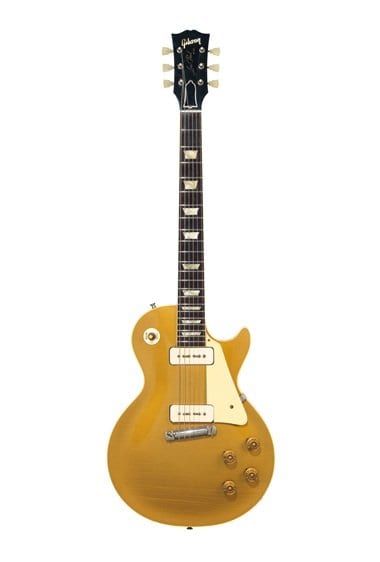 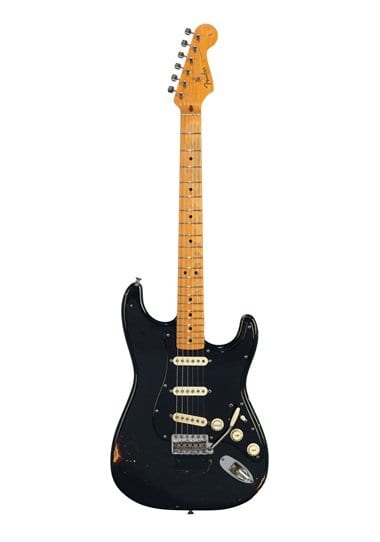 I ordered a copy of the auction catalogue and it is pretty glorious, so if you missed out on one off those, at least this way you can check out all the guitars in the collection.

The auction starts on 20 June, with viewings available every day at the Rockefeller Center from now until 19 June (you need to book a time slot). I have no doubt the prices these historic guitars will go sky high. Many of them will, more than likely, end up in private collections and therefore may never be seen again. So if you missed the tour in London, now is your final chance to see all the guitars together in one place.

Head down to the link below to take the Christie’s Virtual Tour of The David Gilmour Collection. 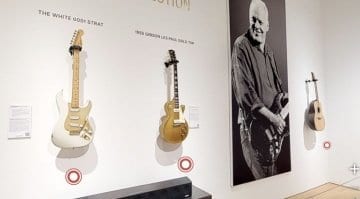 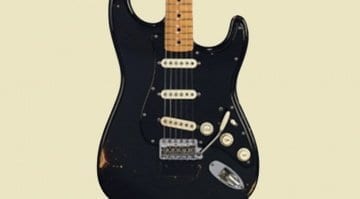 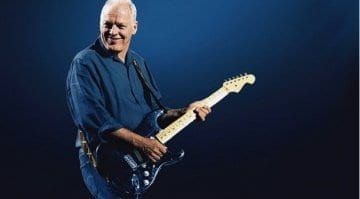 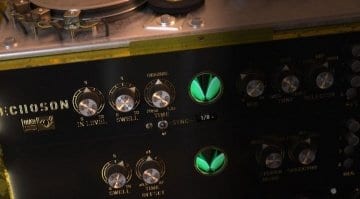