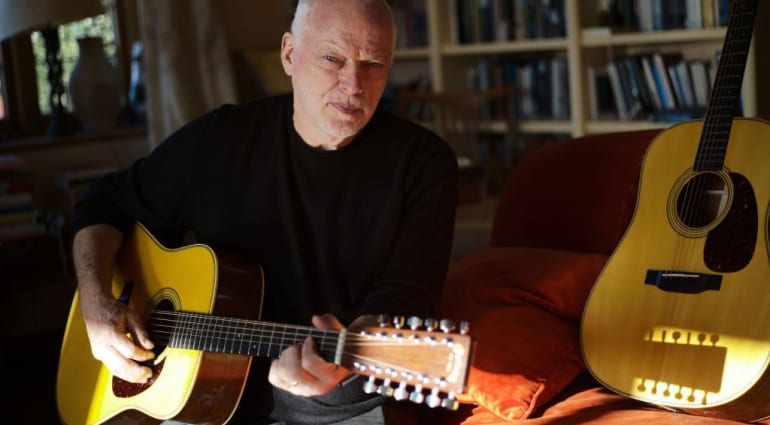 David Gilmour’s original Pink Floyd acoustics sold at auction in 2019. If you’re disappointed that you missed out and have some bucks to spend, these Martin signature models are for you. The Martin D-35 David Gilmour Custom Signature Edition six-string and 12-string acoustic guitars are being produced in a limited run of only 250 guitars each; both are faithful reproductions of those classic Gilmour acoustics, Martin says.

These two new David Gilmour D-35 models will be made available as 6-string and a 12-string versions, letting you do Comfortably Numb cover versions with ease. Both will be the first D-35s made with sinker mahogany, chosen specifically by Gilmour for its “warm, rich tones and exquisitely beautiful grain”. 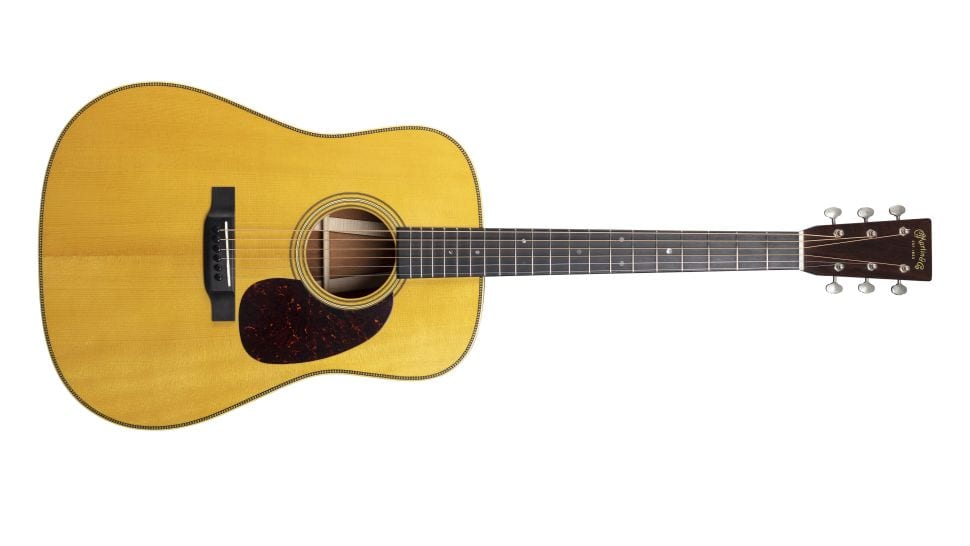 The 6-string has an Adirondack spruce Vintage Tone System with a sympathetic antique white binding and a vintage gloss finish. The 12-string uses a Carpathian spruce top. 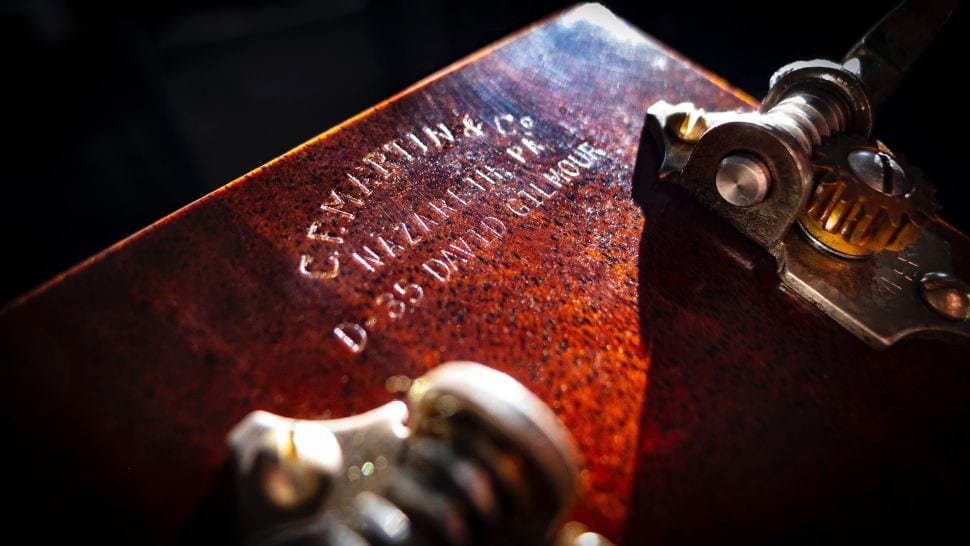 The neck shape and fingerboard pattern have been made to Gilmour’s specification, with a special stamp on the reverse of the headstock marking them as his signature acoustics. Both models also use Waverly Relic Nickel tuners.

The Martin models will support the David Gilmour Charitable Foundation. All the guitars will be signed by David Gilmour and priced at $5,499 each. Their value will probably rise over the years.

If you are a Pink Floyd fan, then these two models could be just the acoustic for you. But which one would you choose, 6-string or 12-string? Let us know which one you prefer in the comments section below.