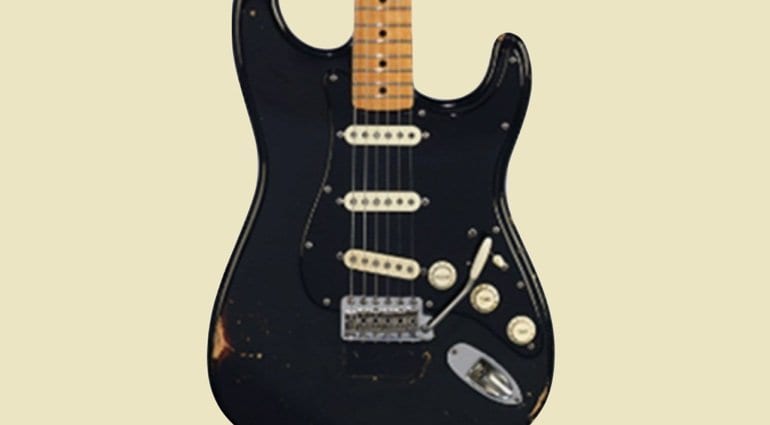 As we reported back in January, David Gilmour has decided to auction off many of his guitars at Christie’s, with the proceeds going to charity. Before the sale, the Pink Floyd guitarist has arranged for his instruments to be exhibited to the public at Christie’s London.

The auction includes over 120 instruments from his personal guitar collection available, many of them used on Pink Floyd albums and  performances. Some were used to record famous songs like “Wish You Were Here”, “Money” and “Another Brick In The Wall”. This is probably one of the most important guitar auctions for many years, and will take place in New York on 20 June 2019.

Many of the guitars in this sale are guitars that have given me a tune, so a lot of them have earned their keep, you might say. These guitars, they’ve given so much to me, it’s time for them to move on to other people who hopefully will find joy and perhaps create something new. 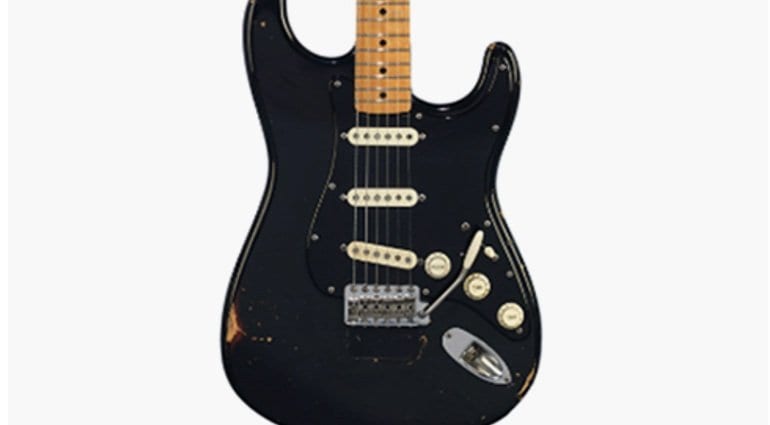 The most recognisable of the guitars being sold is probably Gilmour’s famous Black Strat, a 1969 Stratocaster, that he purchased at Manny’s in New York in 1970. But it includes many other great guitars he has used, too.

The collection will be exhibited in London until 31 March, and highlights from the exhibition will also be exhibited in Los Angeles. If you can’t make it down to see these guitars, you can take the 3D virtual tour here. The exhibition his free to enter, but you need to book a time on the Christie’s website. This could be one of the biggest guitar highlights of 2019, especially for many fans of Pink Floyd and Mr Gilmour.

Incredible to think these are the very guitars that we’ve heard on all those classic recordings all in one place – and probably for the last time before they go off to new owners all over the world! 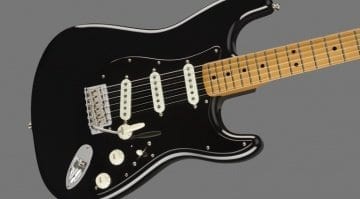