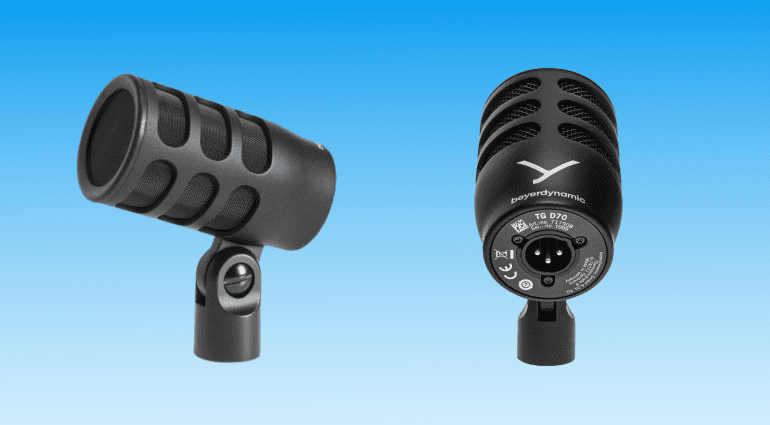 Beyerdynamic has just launched two exciting additions to its TG Series Tour Group microphone lineup: The TG I51 instrument microphone and the TG D70 kick drum mic derived from the legendary M88. Let’s dig into the specs of these intriguing new Beyerdynamic microphones.

When a press release dropped in our inbox telling us Beyerdynamic has launched two new mics, one based on the legendary M88, we jumped right on it. The new microphones join the TG or Tour Group series. Focussed primarily on touring applications, they look like they could nonetheless be superb additions to your studio inventory as well. At these prices, we think Beyerdynamic are on to a winner.

This second generation of the D70 kick drum mic includes a significant and exciting variation: a modified version of the famous hyper cardioid M88 dynamic capsule. The M88 is a legendary vocal mic which has also found a home on kick drums and bass amps for decades. It’s one of the reasons it featured in our list of 8 Essential Mirophones earlier this year.

Taking a look at the specifications, it looks like Beyer has added a prominent upper-mid boost to the M88 capsule. In other words, pre-EQ’d to bring out beater attack and definition on bass instruments. A strong alternative to the Shure Beta 52, AKG D112 and Audix D6, could this be the new “must-have” kick drum mic? Only time will tell.

The I51 spec sheet is promising. With a compact size, dynamic cardioid capsule, rugged build, high SPL handling and strong upper-mid response, the TG I51 looks like a great instrument mic. It’s just begging for you to throw it in front of snare drums, toms and guitar cabs.

We think it’s a shame that Beyer has chosen not to bundle the TH I51 with a drum mic clamp though. The excellent MKV 87 mic clamp system is sold separately. None the less, we think this is a great alternative to stalwart drum mics like the Shure Beta 56, Audix D2 and Sennheiser e604. Similarly, we’d love to hear one on a guitar cab where you’d normally chuck an SM57.

This article contains affiliate links and/or widgets. If you use them to buy something through our affiliate partner, we receive a small commission that supports what we do, but you pay the same price you would have anyway. 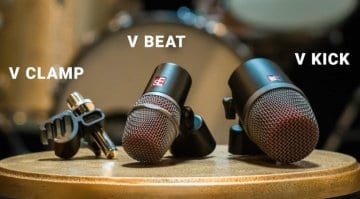 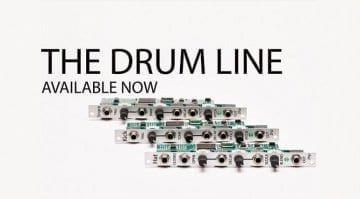 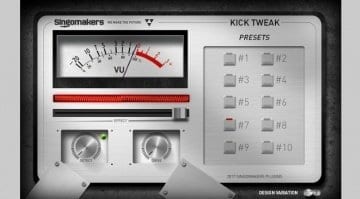