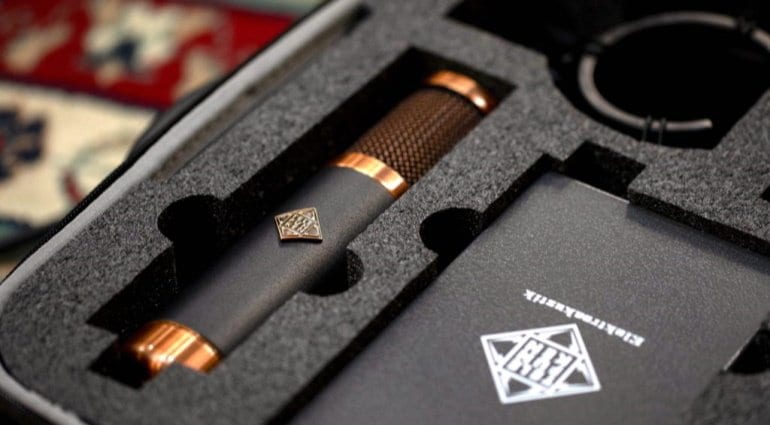 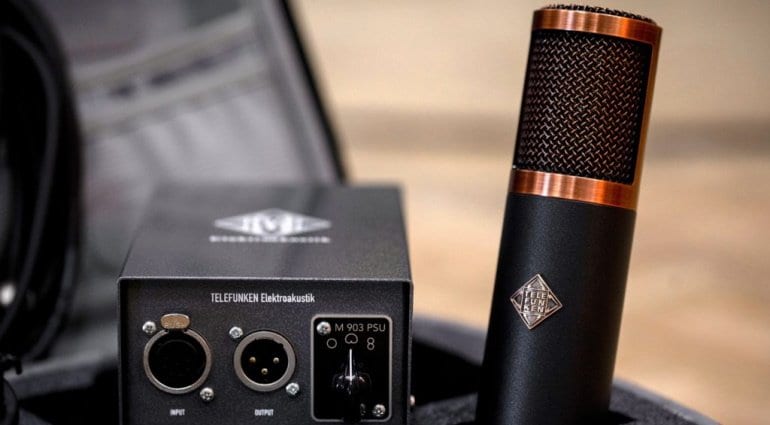 About a week before AES 2019 exhibits are scheduled to start in New York, Telefunken Elektroakustik announced a new addition to its Alchemy series of condenser microphones, the TF39 Copperhead Deluxe. The TF39 is an upgraded TF29 with three switchable polar patterns found on the power supply unit. These are cardioid, omnidirectional and figure of eight. Telefunken maintains the TF29 and TF39 are sonically and component-wise identical otherwise.

The TF39 is built around a new old stock American 5654 vacuum tube, an all-brass K67-style capsule, and features a Lundahl output transformer made in Sweden. The voicing is balanced, Telefunken says, with a natural tonality and frequency response rated at 20Hz – 20kHz at a maximum SPL of 130dB. The frequency response diagram on its website looks reasonably flat, with a slight dip in the upper mids and brilliance boosts at the top-end. Telefunken considers this mic an all-rounder for vocals, drums, acoustic and wind instruments.

The TF39 is hand-assembled in the United States and is styled in an antique copper finish. It ships with the M 903 power supply, the M 803 7-pin cable, a shell case, shock mount, stand mount and sleeve. The price is not announced yet, however the fixed-cardioid TF29 costs USD 1295, so think in that ballpark.

Telefunken will exhibit at AES booth #231. The video below shows a comparison (in cardioid mode) between the TF39 and the rest of the Alchemy line-up, which includes the German-voiced TF47 and Austrian-voiced TF51. The TF29 is not recorded, because the TF39 is an exact match when in cardioid mode. Additional samples can be heard on the Telefunken website. 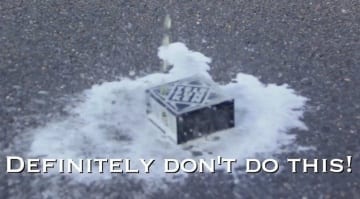