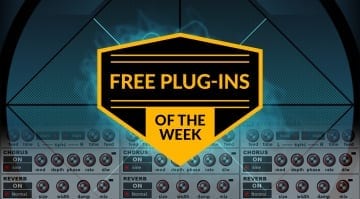 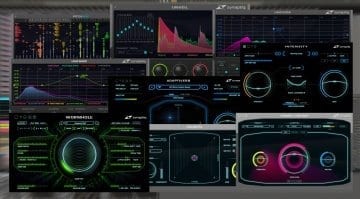 22 Feb · Yeah, that pretty much sums up this whole fiasco.

22 Feb · Seriously. It’s funny how they don’t go after Jackson, er I mean Fender, for their V and Rhoads models. They know they would get punched in the face so they are going after companies they think ...