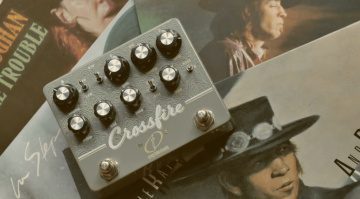 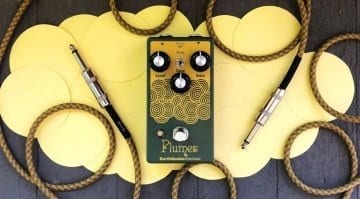 The new EarthQuaker Devices Plumes pedal is their interpretation of the classic green Tubescreamer circuit. But has it got what it takes to make you want to buy one?

The Shin-Juku Drive is based on the legendary Howard Dumble amp tone, his amps including the Overdrive Special, one of the most sought after pieces of guitar equipment around. Will this little green box get ... 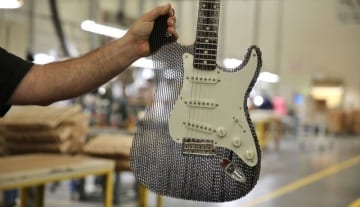