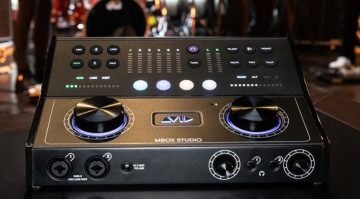 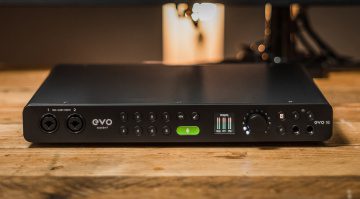 This is a potential game changer: all of Focusrite's high-end technologies brought together in one ultimate interface.
ADVERTISEMENT