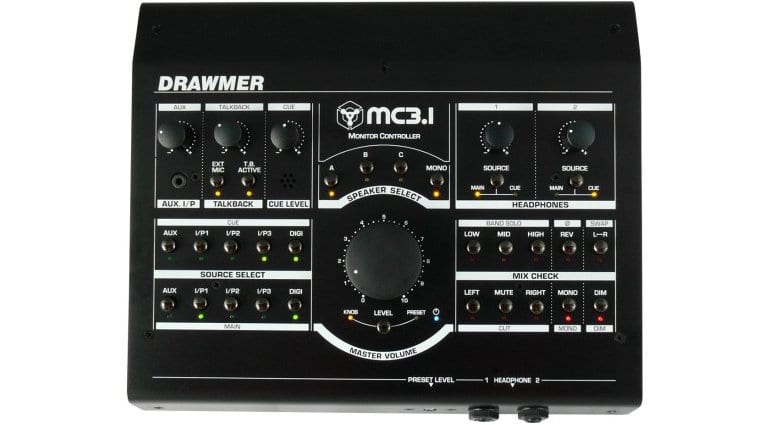 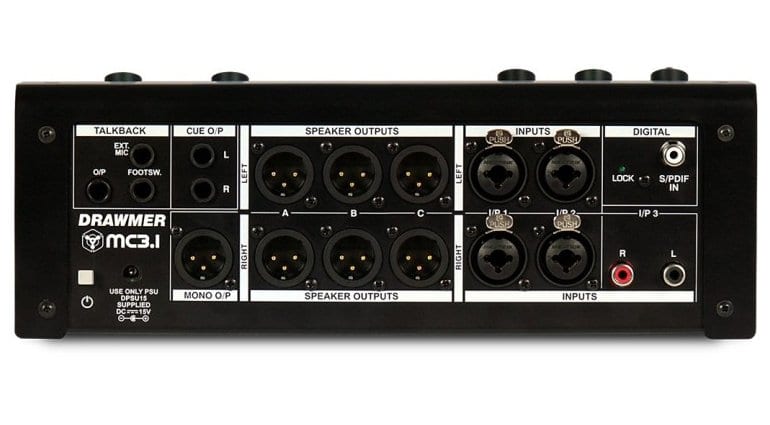 Inside its new aluminium wedge-shaped case, the MC3.1 will now offer an SPDIF input supporting sample rates up to 192kHz. Including the SPDIF input and a front panel AUX input for iPod-style connectivity, this takes the total number of inputs up to 5. This is really useful for most modern workflows; personally, however, I would have preferred there to be an AES input.

New features include switchable sub in/out control and additional mix checking tools such as low/mid/high band soloing which looks really interesting. With an internal talkback mic and connectivity for an external talkback, preset speaker levels and dual headphone amps, this appears to be a very complete product.

Prices aren’t available yet obviously, but hopefully we’ll learn more next week. It’s fairly safe to assume prices will be slightly more than that of the very reasonable MC2.1. Wouldn’t it be nice to assume they’ll be an introductory price? Watch this space!

Here’s a link to the leak on Gearslutz.

There was nothing to be found on Drawmer’s own site at the time of writing this, but keep an eye open next week: http://www.drawmer.com 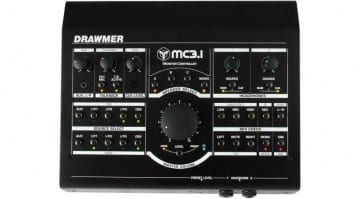 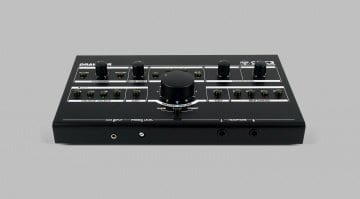 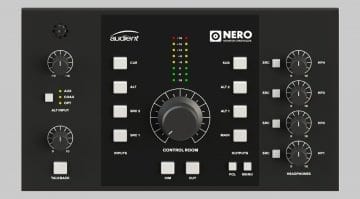 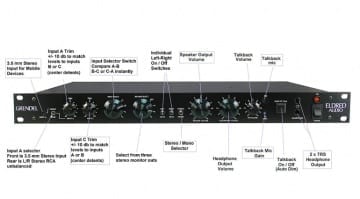