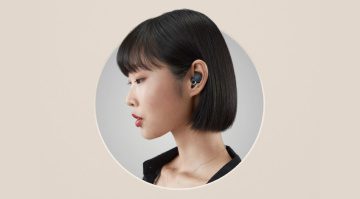 Sony LinkBuds are the wireless earbuds that hit different

New earbuds seem endless, but the Sony LinkBuds are certainly trying something new with their design. Let's check out some of the features! 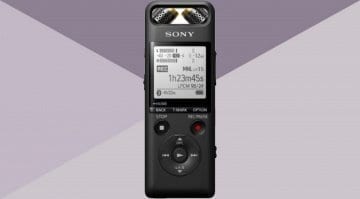 It's free, well laid out and simple to use: Following on from its launch last year on Apple's iPhone, Fender Tune is now finally available to Android users.

Sonnox Oxford have released an update to their famous limiter plugin, but exclusively for the UAD platform. Can we expect a native version?
ADVERTISEMENT