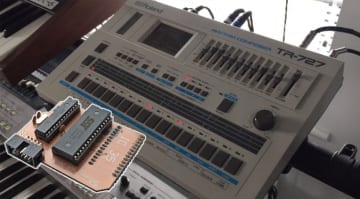 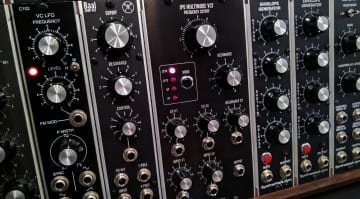 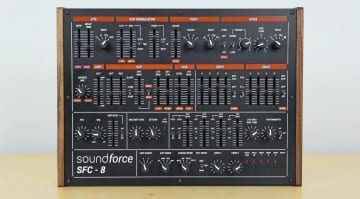 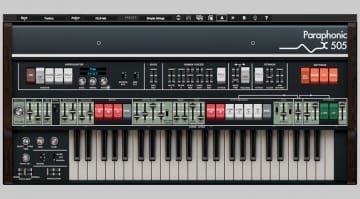 The X-505 is a string machine, a synthesizer, and a bass synth in one vintage analog style software synthesizer modelled on the Roland RS-505 with some added choir for good measure 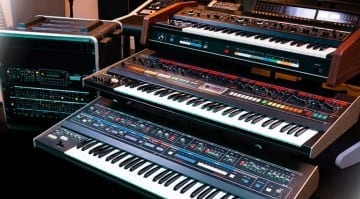 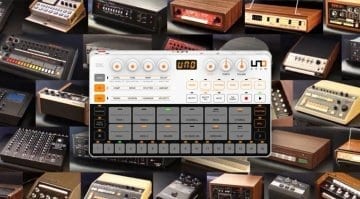 The Drum Anthology Library covers all the kits you've ever wanted. Taken from more than 40 vintage drum machines from the 1960s through all the favourites and everything in between. 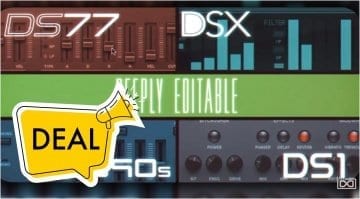 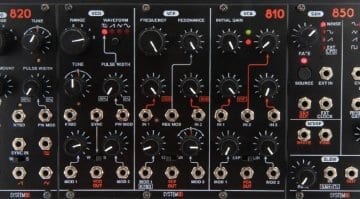 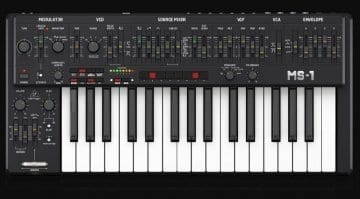 We saw recently how the forthcoming RD-808 has become the RD-8, now the MS-101 has followed to become the MS-1. Has Roland sent the heavies round to Uli Behringer's place? 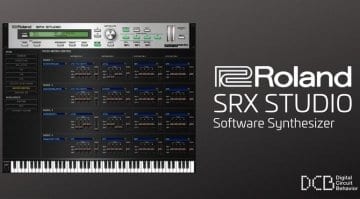 Roland brings some high-end professional sounds into the Roland Cloud subscription with a virtual instrument version of the classic SRX Studio expansion card. 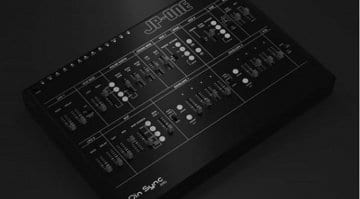