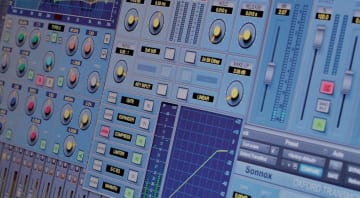 Avid have announced Pro Tools 12.6 at IBC 2016, which sees some new features such as 'Clip Effects' and the un-bundling of HD software and hardware.
ADVERTISEMENT