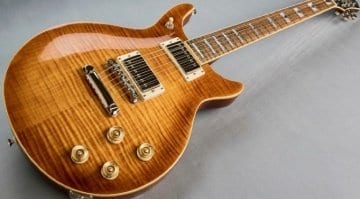 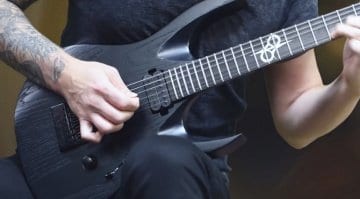 Two more models from Ola Englund's Solar Guitars, with a 6- and 7-string version of their new BOP finish. Solar is firing on all cylinders in 2018 with a relentless release schedule. 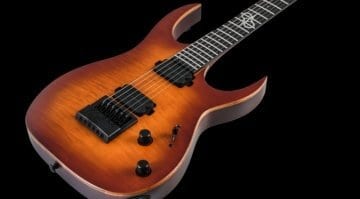 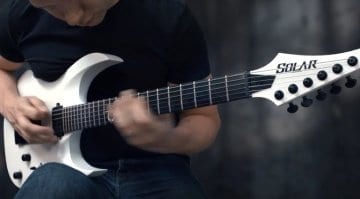 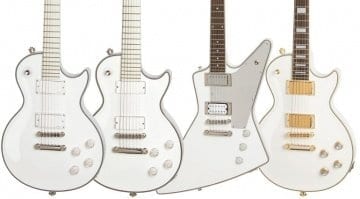 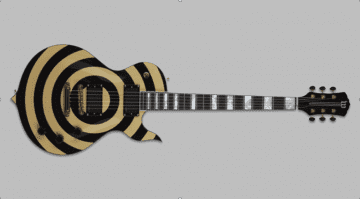 The distinct Bullseye pattern of the Odin Genesis Grail harkens back to the glory days when the Ozzy and Zakk unleashed their music on the rock world. 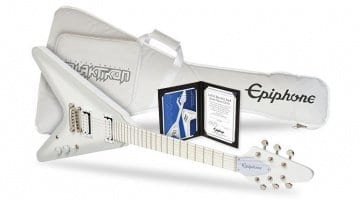 This Epiphone version of Gibson's Snow Falcon Flying V guitar looks like it could blind you with its Arctic whiteness! This one's a must for all you Metalocalypse fans out there.

Gibson has made a limited edition 7 string version of their popular Les Paul Standard electric guitar. Will this modern take on a classic prove popular?
ADVERTISEMENT