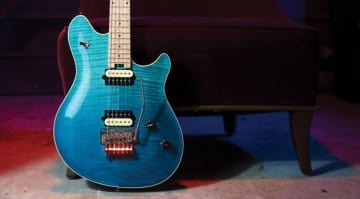 Two Eddie Van Halen guitars are going up for sale in the Icons & Idols Trilogy: Rock ‘N’ Roll auction. Both instruments have great provenance, and could fetch up to $80,000, each. 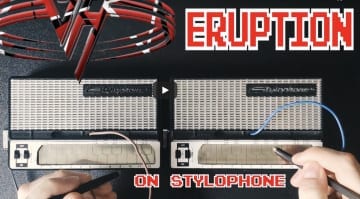 Eddie Van Halen turned the guitar world upside down in '78. Now EVH celebrates the 40th anniversary of THAT debut album with three new versions of the infamous black and white Strat!
ADVERTISEMENT

18 Sep · Looks beautiful! I do wonder what is meant by the fact that you can record "patch changes"?