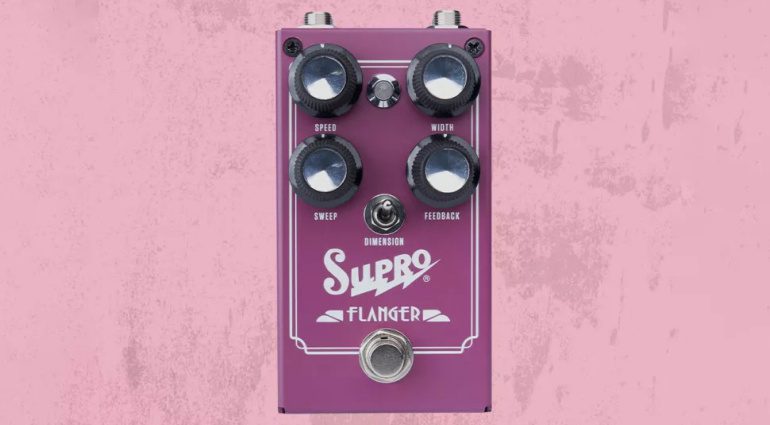 The latest effect pedal from Supro is simply named Flanger. It may not be the most exciting name, yet it certainly is a flanging effect and so, quite apt. What makes this flanger particularly interesting is that it is stereo with an analogue circuit. And, as mentioned in the intro, it also has a Dimension Switch which cross-feeds two flanger channels to create a new unique double flanging effect. 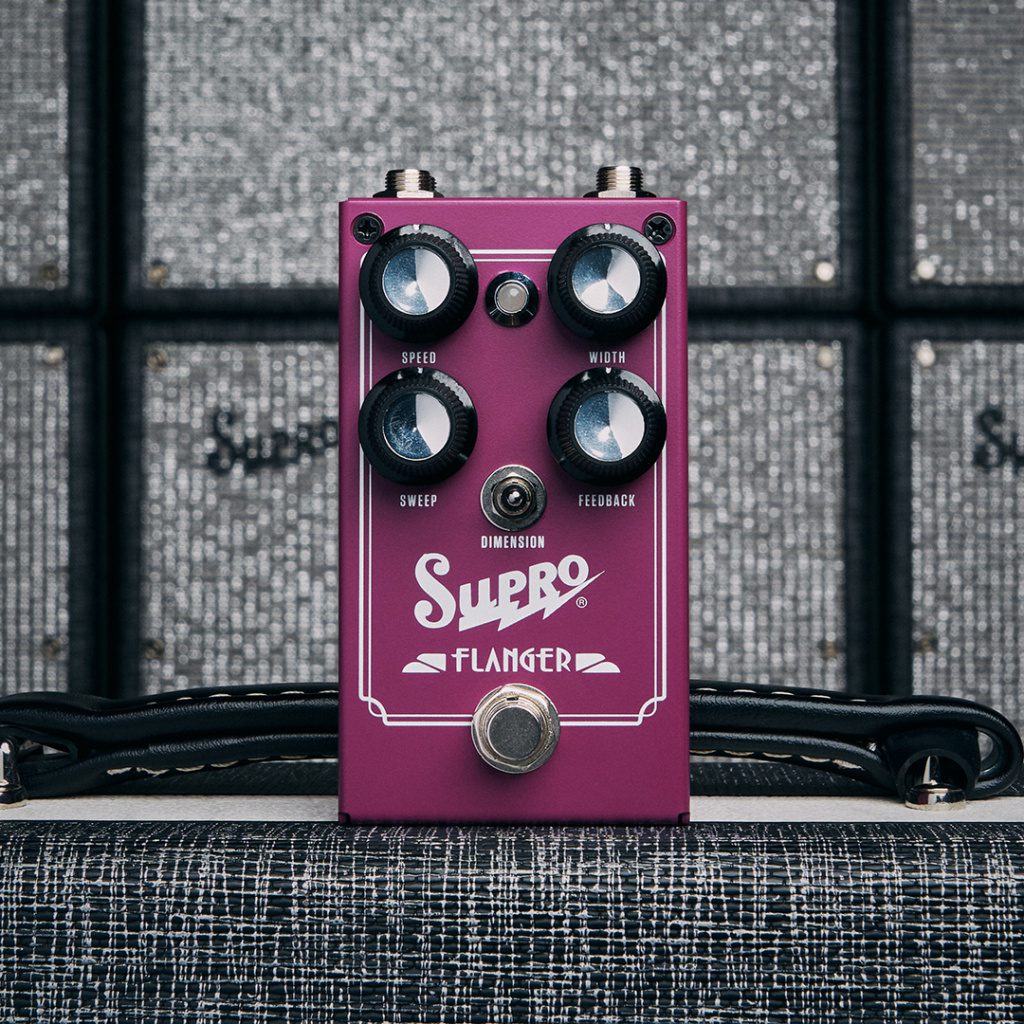 The purple pedal has controls for Speed, Width, Sweep and Feedback, the Dimension switch, and an LED to let you know it is engaged. Remember that this pedal is stereo, so some of the controls have an effect on that stereo output.

The Speed knob sets the modulation rate of the flanger effect. Sweep adjusts the delay time of the effect, turning it clockwise will increase the delay time on channel 1 while decreasing the delay time on channel 2. Width adjusts the overall intensity of the flanging effect. And finally, Feedback allows you to set the amount of resonance in the circuit. The Dimension switch is where it gets interesting. As I said earlier it cross-feeds between the two channels, creating a double-flanger effect in either mono or stereo.

The Supro Flanger runs off a 9V external power supply and draws around 100 mA, so it should fit on most pedalboards with no issue. Build quality of Supro pedals is usually pretty decent. I have one of the Supro Fuzz pedals and it is very robust, but still quite lightweight, so I would imagine this new Flanger to be of a similar quality.

You can hear it in action in the official demo video below and read the full details from the product page link below. 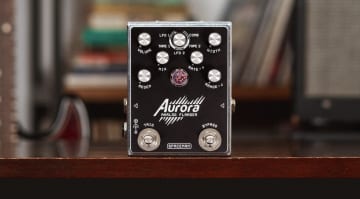 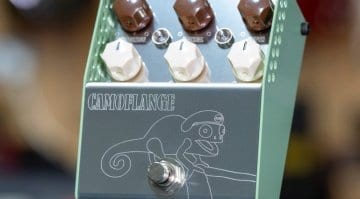 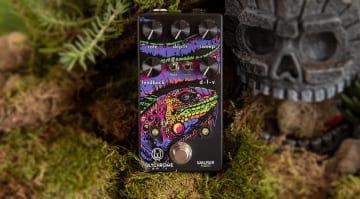