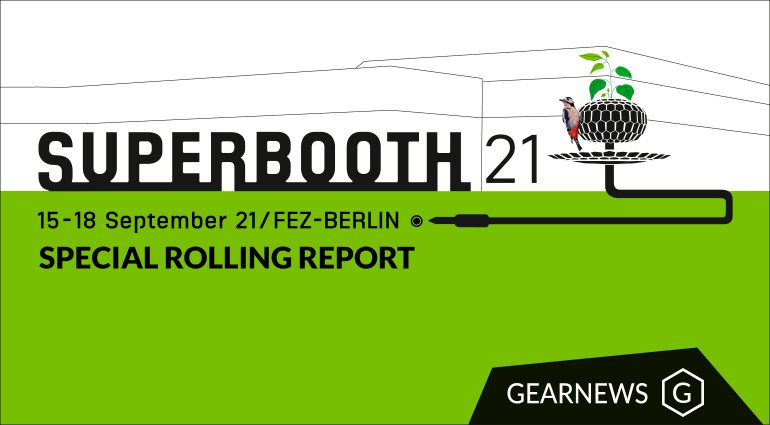 Superbooth is back!  ·  Source: Superbooth

Superbooth is back! Hosted in Berlin from 15-18 September, this wonderful little show is a cosy haven, a nursery for all things synth, from flagship multi-timbral synthesizers by the big manufacturers to ultra-cool modules for Eurorack – and everything in between. Follow us on our epic journey through the coolest gear at SB21! 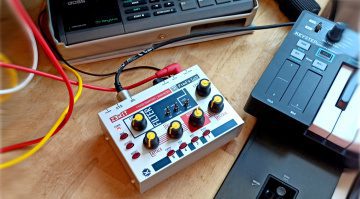 Cool, colourful and full of zest, Fred's Lab is releasing ZeKit at Superbooth; a 4 voice paraphonic synth in a little box. 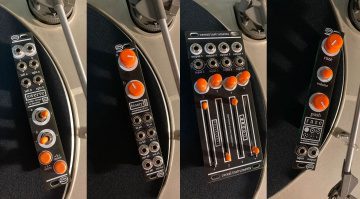 New modules from Cereal Instruments give us some tasty and affordable utilities and a distortion that will Raze your audio to the ground. 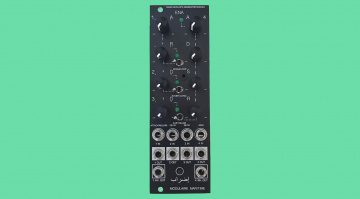 ENA is a quad envelope generator but one that offers four different envelopes within the same module covering ADSR, two different AR and a Decay envelope. 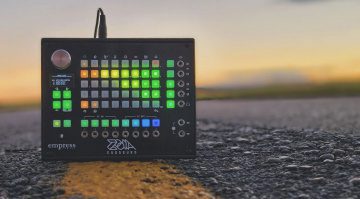 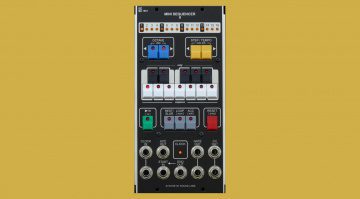 SSL has released the Model 1651 Mini Sequencer II an upgrade on their Model 1650 with a decent list of new features. 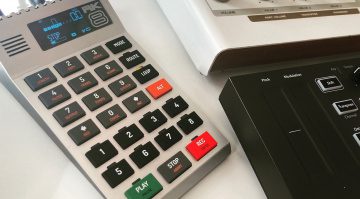 Is it a calculator or the successor to the RK-007 MIDI Commander? All we know is that it's effortlessly retro-cool and will be the "next small BIG thing in real-time multitrack." 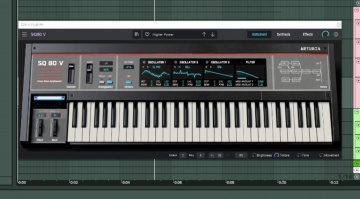 The Arturia V Collection already contains a smorgasbord of fabulous synthesizers but it looks like the Ensoniq SQ-80 could be the next member of Arturia's virtual instrument club. 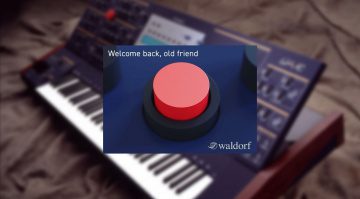 Superbooth 2021: Waldorf teases us with a big red knob

Or it could be a button but whatever it is it looks exciting and comes with the words "Welcome back, old friend". Any thoughts?

Superbooth 2021: Dreadbox about to announce the 6-voice Nymphes

A beautiful teaser video, a few rumours and a fleeting glimpse on a YouTube video: Dreadbox has a polyphonic synthesizer called Nymphes lined up. 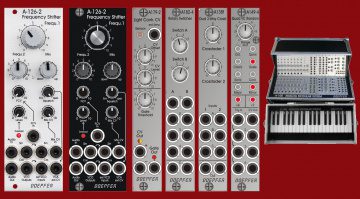 Superbooth 2021: Doepfer has a bunch of new modules and a keyboard

Doepfer will show a range of new modules at Superbooth, as well as a new version of the A-100PB case that has a keyboard built into the lid.