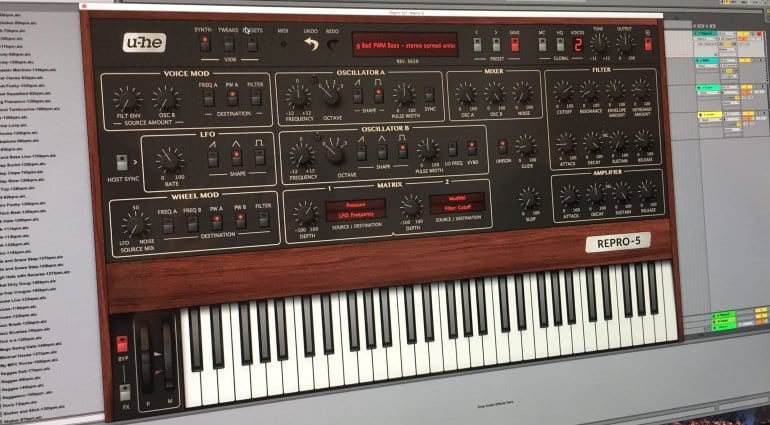 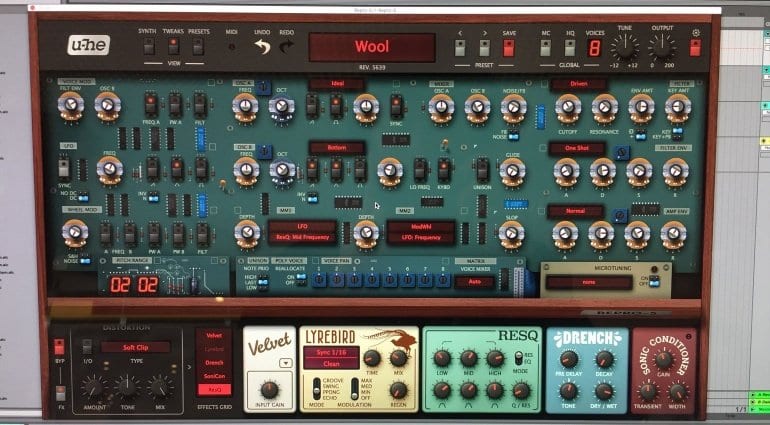 U-He have revealed their new virtual Sequential Circuits emulation, Repro-5. Modelled on, or as they say “inspired by”, the classic Prophet-5 synthesizer and hot on the heels of their model of the Pro-One that gave us Repro-1.

It definitely has the look down. Dare I even say that it looks almost as good as the Arturia Prophet V. It also looks a lot like the Repro-1 but, of course, the big difference is that the Repro-5 is polyphonic. In many ways U-He are seeing this as a development of the Repro-1, it shares a lot of the same coding, but has different oscillator levels, a different modulation system and they dropped the sequencer and added a unison mode for some really fat sounds. In terms of producing a polyphonic Repro-1 U-He feel they have fulfilled the brief.

Behind the panel you have the same degree of editing and tweaking that you’d find in Repro-1. It also has the effects section which has had a bit of a make-over because of the polyphonic nature of the synth. They’ve also added distortion per voice, but it’s something they are still working on. It has multi-core CPU support built in a CPU worrying HQ (high quality) mode if you really want to push things.

They still have a few things to iron out but hope that it will be available in a couple of months. They say it will be included with Repro-1 for around $149 with a great upgrade price for existing users. No further information on the U-He website as yet. 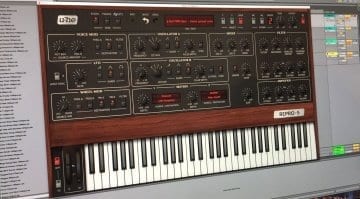 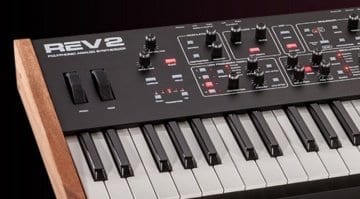 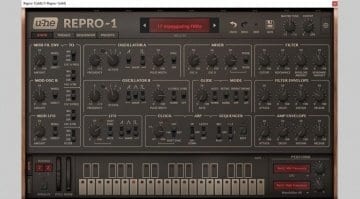 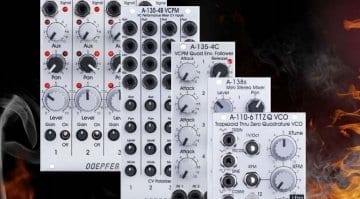 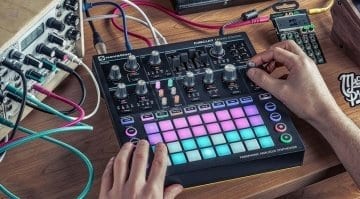 I already have the Repro-1, but I can hardly wait for the polyphonic version! U-he is most likely the best software synthesizer manufacturers in the world today, the Diva and Zebra are legendary.