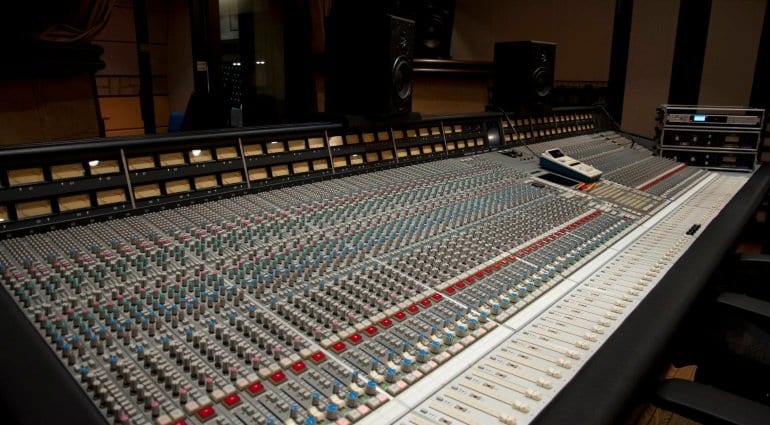 Solid State Logic (SSL) is a leading manufacturer of analogue and digital mixing consoles and creative tools, a well-respected and highly regarded brand in the world of audio. On the market since 1969, the British company is now being acquired by Audiotonix Group, whose portfolio includes DiGiCo, DiGiGrid, Calrec and Allen & Heath.

SSL MD Antony David explained that the company needs the support and resources of a larger group to achieve its aspirations and live up to its “full potential”, while Audiotonix CEO James Gordon believes that the whole group will benefit from turning SSL into an “integral part” of its team. Both companies strive to expand their international reach, technological capabilities, and customer base. Pretty typically corporate stuff overall, but a sound move nevertheless.

Audiotonix’ acquisition of SSL marks the fifth time the British company changes ownership. The revered console manufacturer was first bought way back in 1988 by technology group UEI plc, itself acquired by Carlton Television in the 12 months that followed. In 1999, 3i commenced an institutional buyout. Finally, musician Peter Gabriel and broadcast entrepreneur Dave Engelke took ownership of the company’s assets in a June 2005 joint venture.

So, what’s on the cards for SSL? It mostly sounds like good news! Solid State Logic is still Solid State Logic, and having the financial and technological backing of a larger group is sure to help its efforts tremendously. In Anthony David’s words, Audiotonix is “as fiercely obsessed about audio, products and customer service as we are” and its success with similar audio focused businesses is deemed “crucial” to SSL. It all sounds like a deal that was bound to happen, so we wish SSL and Audiotonix a successful, profitable partnership! 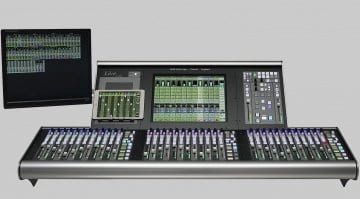