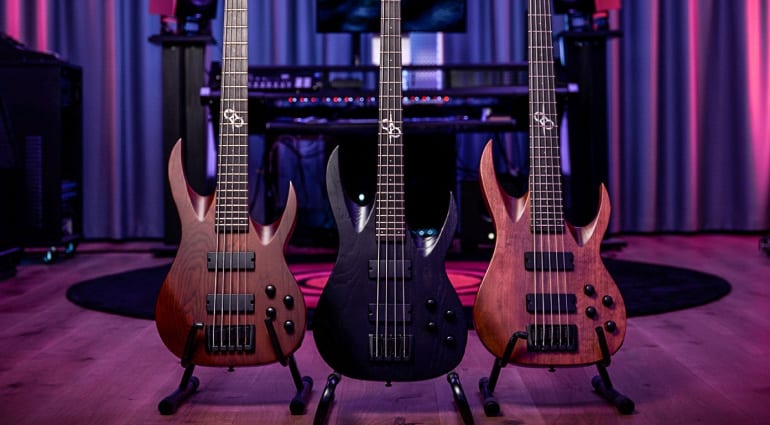 Ola Englund’s Solar Guitars has spent a year and a half developing its new AB2 bass series. Based on the company’s A shape design, these new models are set to add a whole new dimension to the brand’s appeal.

Available as either a 4-string or a 5-string version, the new AB2 Series basses look decidedly modern and fit neatly into the Solar Guitars aesthetic. There are three new models on offer, all with names that roll easily off the tongue: the AB2.4 BOP, AB2.5 RB, and AB2.5 AN. The 4-string version has an open-pore black matte finish, while the 5-string versions come in brown matte and aged natural matte finishes.

I’m a fan of Ola’s work ethic. The guy strives to offers as much value as he can with his instruments and is constantly adding new models to the catalogue. And to see him finally tackle a bass guitar is obviously good news for bassists, as us guitarists have had all the fun up until now. 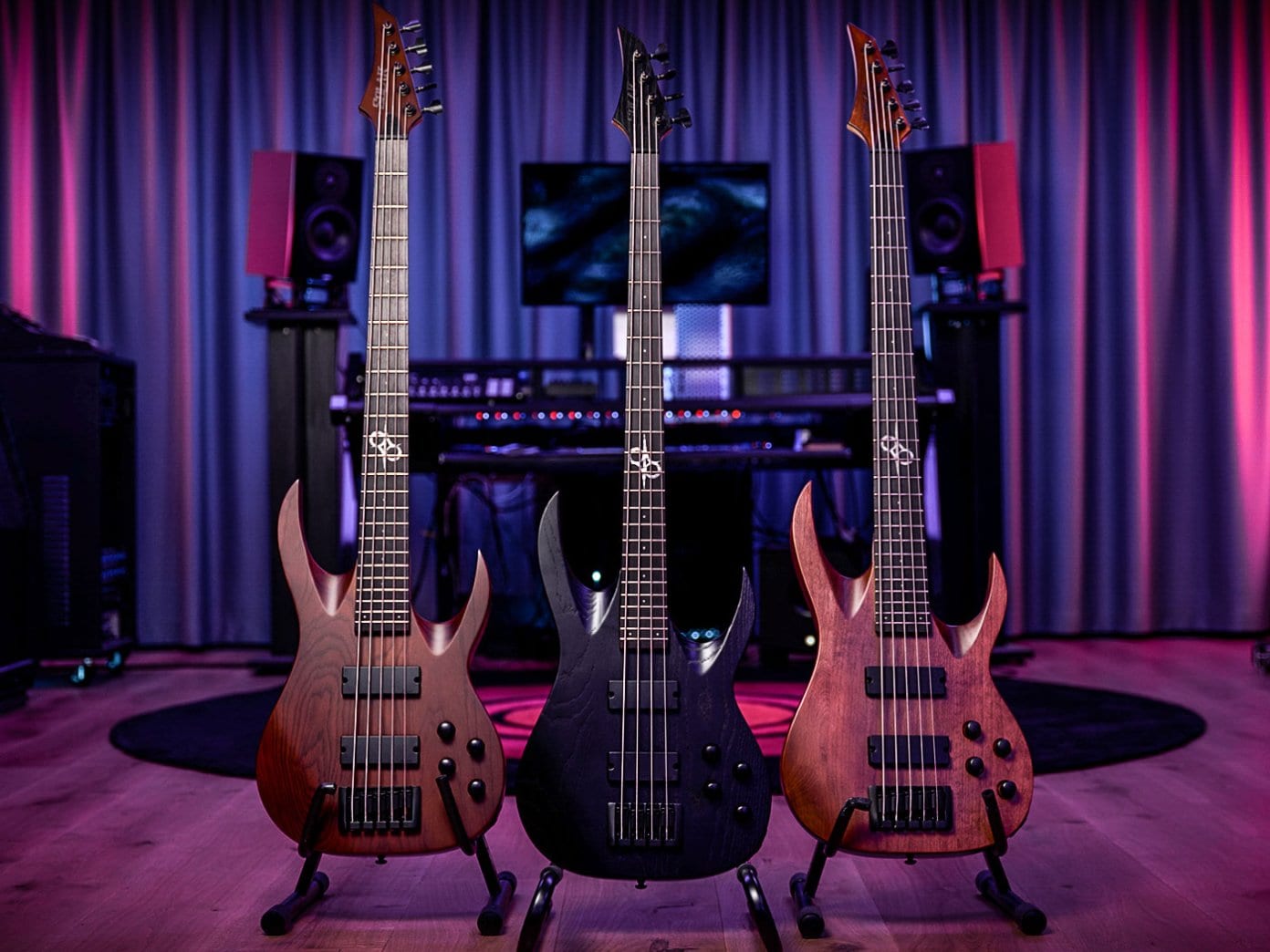 They come loaded with a set of Solar dual-coil pickups with Solar’s proprietary preamp, and controls for volume, balance, bass and treble. The all matte black hardware includes a high-mass bridge along with a set of high-ratio 17:1 Solar tuners.

You can hear the demo below to get an idea of what to expect from these new basses. I’m hoping they are as nice as all the Solar Guitars I’ve played up till now, as the price on these models is certainly appealing. My guess is that more models will be added to this series pretty soon and that, hopefully, they will be as popular as the company’s guitars.

It will be interesting to see if Solar starts using branded hardware on its basses in the future, as it has done with its more expensive guitar models. Either way, it is good to finally see a bass range from this forward thinking brand. 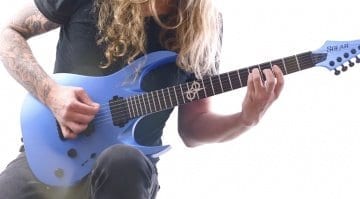 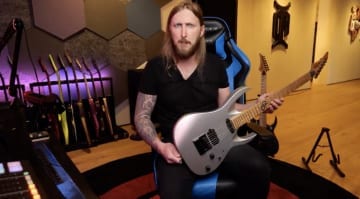