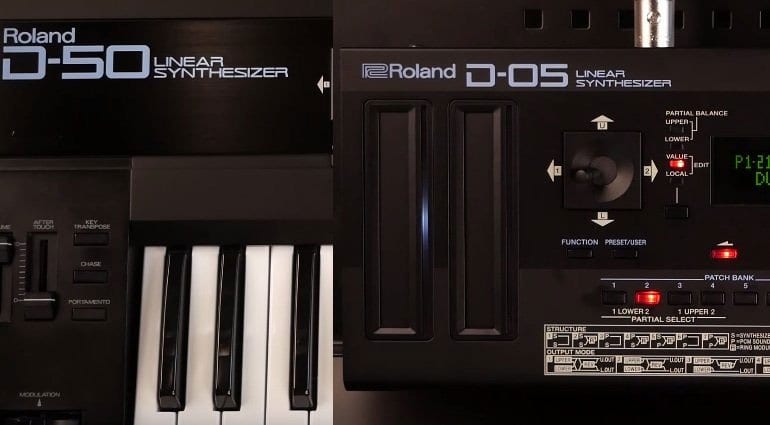 On 909 day (9th September) Roland gave us the D-05, a Boutique reissue of the classic D-50 synthesizer. But of course it’s not an actual D-50, it’s a “model”. This time around there’s no modelling of analog circuitry because the D-50 was a digital synth based on partials of samples. So they really should sound the same.

Roland call it Digital Circuit Behaviour or DCB modelling. Like its analog predecessor (ACB) it attempts to emulate the exact nature of the circuitry in the synthesizer. With the D-05 they’ve also been able to include sample, transient and other data into the mix because it’s digital. This must surely mean that no one is going to be able to tell the difference between the D-05 and D-50. See below for a video explaining DCB.

Judge for yourself. YouTube channel ADSR has released a video of the D-05 and D-50 playing side by side, same sequence, same sounds. Obviously, the comments are full of the usual arguments and claims of how terrible these Boutiques must be, but have a listen. If you can honestly find a difference then you are a better synthesizer guru than me (that’s not very hard). There’s also a video released by Roland of producer Legowelt comparing the two which also makes for interesting viewing. Note the PG-1000 programmer he has sitting there to give him access to the parameters that are impossibly hidden behind the Linear Synthesizer’s front panel. Roland are going to need to reissue the PG-1000, or, probably more likely, they’ll be an editor app. 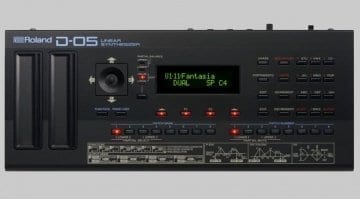 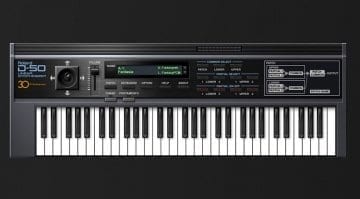 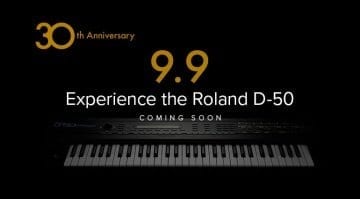