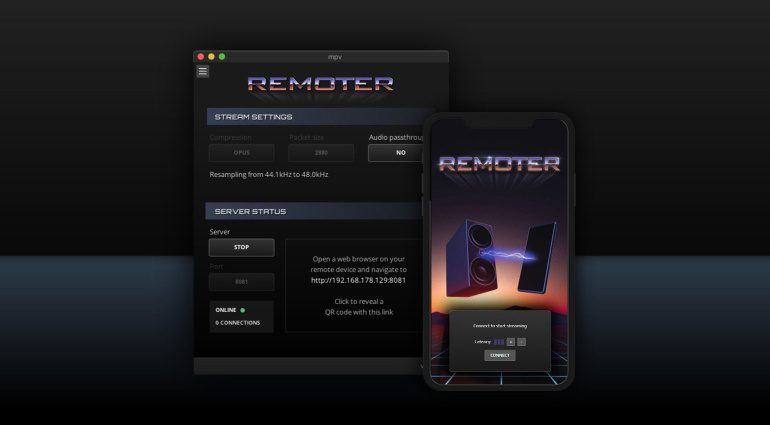 Remoter is a new plug-in that lets you stream audio directly from your DAW to any device with a web browser, such as your phone, laptop, or tablet. Ever needed to check how your mix translates on phone speakers or earbuds? That’s the kind of situation where Remoter could come in very handy.

Here’s a neat little tool that could make your life a lot easier if you like to check your mixes on your phone or laptop speakers. Remoter is a VST3 and AU plug-in for Windows and Mac computers that’s inserted into the master channel of your DAW software. It then allows you to stream your mix directly to any device that can run a web browser, such as a smartphone, tablet, or laptop. It even displays a QR code for quick and easy pairing.

According to the developer, Remoter uses lossless audio streaming. If the available bandwidth is a concern, you can opt for Opus-encoded streaming instead, which uses up less bandwidth. Audio is streamed over the network (no unstable Bluetooth connection!) and you can even connect multiple devices simultaneously. How about a little earbud listening party in the control room?

The developer says that the latency is low enough to make real-time adjustments to the mix. That said, there’s a buffer setting that allows you to find the optimal balance between latency and stability. Another advantage of this type of connection is that it doesn’t require a dedicated app on your phone, as it works in the browser.

There are a few caveats: Firstly, the lossless streaming option apparently uses a browser feature that’s no longer officially supported. While many browsers still have it, there’s a chance that browser developers might actually remove it in the future, in which case the lossless streaming would no longer work. And secondly, Opus-encoded streaming does not yet work on iOS.

Still, Remoter seems like a great tool to have in your arsenal. Checking mixes on phones and tablets has become a standard procedure these days, and Remoter makes it quick and effortless.

Remoter is now available for €20. The plug-in runs on macOS and Windows in AU and VST3 formats. 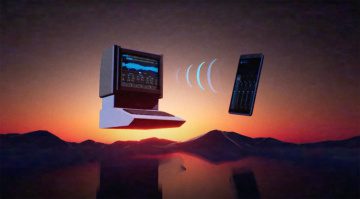 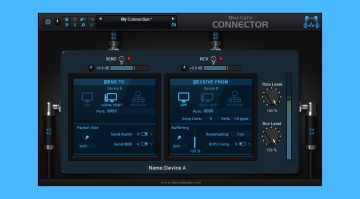 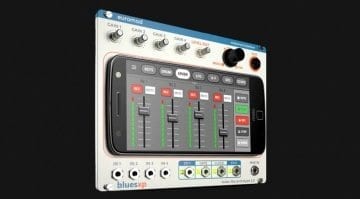 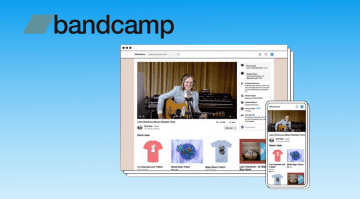 One response to “Sheaf Remoter: Stream audio to your phone directly from your DAW”

Wonder how it compares to ListenTo ? – especially in terms of latency?
Yes – ListenTo works both ways – but I’ve so far only used ListenTo to stream to the other bandmembers. And Remoter would very quickly become more cost efficient….