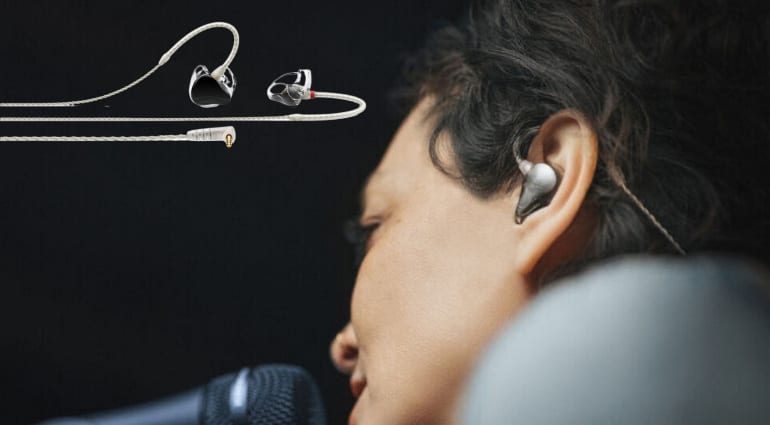 Transducer giants Sennheiser partner with Fischer Amps to create the high-end, custom fit FA500 in-ear monitors. Is one driver better than three (or more) or is it just sales hype?

When you think of big industry names, Sennheiser is likely to be right up there at the top. Undoubtedly, few companies offer the kind of transducer manufacturing heritage of Sennheiser. What’s a transducer you ask? Well, in the context of music technology we’re talking microphones, headphones and in-ear monitors.

It’s obviously quite an eyebrow-raising moment then when a giant such as Sennheiser collaborates with a 3rd party company. In the case of the FA500, Sennheiser has teamed up with fellow German company, Fischer Amplifiers. The result is a seriously high-end, custom in-ear monitor; does it have the credentials to match its high-end price tag?

Well, let’s first take a look at exactly what you’re getting for your money, shall we? It should be noted that the FA500 in-ear monitors are based upon an already existing Sennheiser product. In this case, the IE500 professional in-ear monitors.

The IE500 IEMs have been around for a couple of years now so with this in mind, let’s take a refresher. The IE500s are marketed by Sennheiser as professional IEMs. In particular, Sennheiser goes to great lengths to emphasise the advantage of a single-driver over multiple driver technology.

If you read the Sennheiser press blurb behind the IE500 and FA500 IEMs, you’ll hear the same mantra: single drivers reduce phase distortion. Undoubtedly, the data provided by Fischer confirms that the FA500 offers extremely low THD. From my own perspective though, there will be an inevitable trade-off in terms of overall bandwidth and linearity across the frequency range. 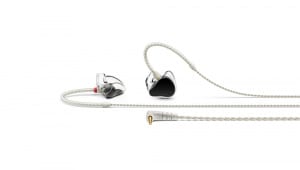 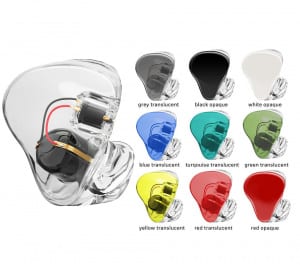 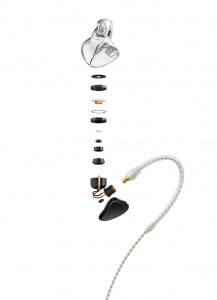 So, we know the FA500s have the same drivers as the IE500 IEMs, so why is the FA500 more than twice as much as the IE500? Well, the FA500 IEMs are custom moulded to fit your ears and your ears only. Fischer 3D prints a custom ear-mould to fit your ear canal perfectly; clearly, that should result in the best possible noise rejection and an unbelievably comfortable wearing experience.

Price-wise you’ll find these are in line with other custom-fit IEM solutions; if you’re not sold on the single-drive concept then perhaps take a look at offerings from Ultimate Ears. Alternatively, if you really want to go nuts, then ESM offers a thirteen-driver electrostatic solution. I suspect the single vs multiple driver debate will rage on for some time! 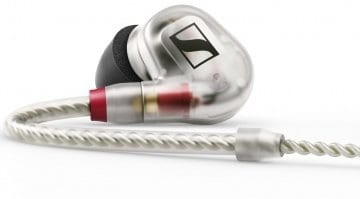 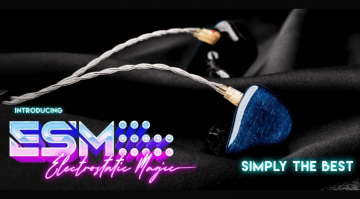 These electrostatic in-ear stage monitors have 13 drivers and cost 2500 Dollars. 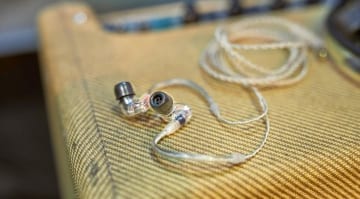 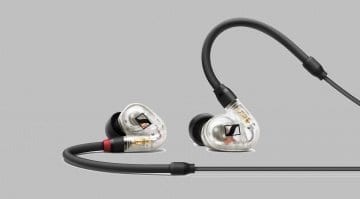