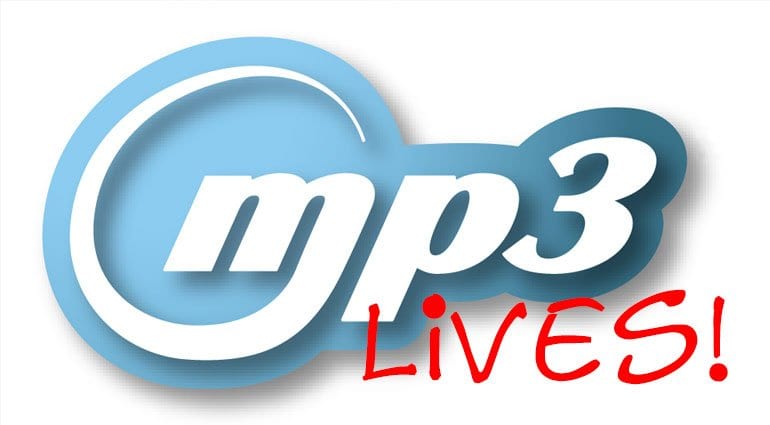 As of April 23rd this year, many of the patents held on the MP3 format by the inventors at Fraunhofer IIS expired. The institute made an announcement that they and Technicolor would no longer be issuing licenses for the MP3 audio codec. They suggest that the future lies with more modern codecs such as AAC and the forthcoming MPEG-H.

Many news sites drew the conclusion that MP3 is now dead. However, after speaking to Fraunhofer, I get the feeling they’re not sure why anyone would come to that conclusion. MP3 is an open ISO standard and theirs is not the only available software. My source at Fraunhofer stated that “their existing licensees will still receive support” and other providers will no doubt continue to support their own products. Fraunhofer went as far to say that they would still issue licenses on request.

The point of the announcement was not to declare the end of everything MP3, but rather to demonstrate how Fraunhofer/Technicolor are shifting their focus from MP3 to other, more modern codecs, or “the children and grandchildren of MP3”, as they put it.

I had thought that in light of the expired patents, MP3 encoding would now be free. However, I now think that’s not right, either. Intellectual property still exists in the creation of the software around the codec and license and so there’s no reason why that would suddenly become free. So essentially it’s all business as usual, everything is still working and available and Fraunhofer are interested in more up-to-date things.

Should we all be moving to new codecs?

Probably. It’s true that other formats offer better fidelity at lower bit rates. These days, of course, we’re all streaming high-definition video and storing it on Terabytes of cheap disk space so the size of audio files is not the issue it once was. But many many people are more or less happy with MP3 and are not actively seeking a better alternative in an appriopriate environment. And if you are unhappy then do what you need to do.

We all have drives and devices filled with hundreds or thousands of MP3 files. Some of them made with licensed encoders, many perhaps, made via less legal means. I know that whatever phone or device I have I’ll be able to play them on it. Unless that changes then MP3 is certainly far from dead. 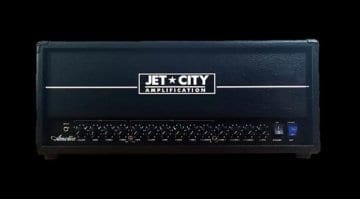 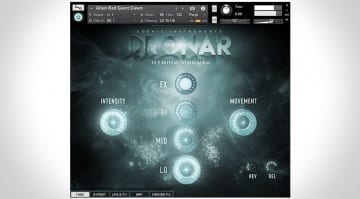