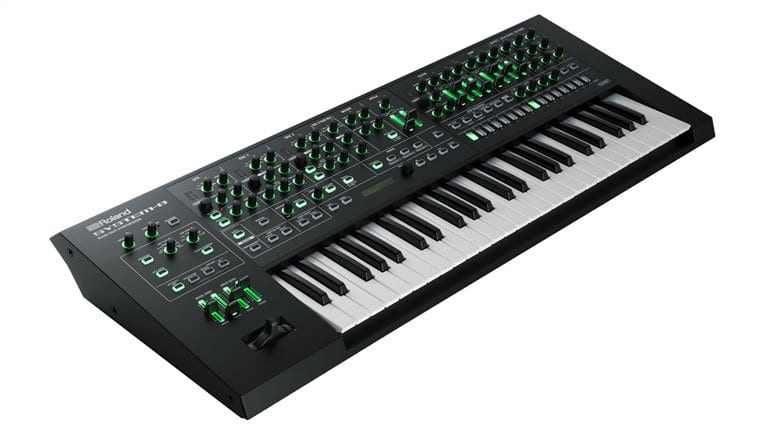 We’ve received the news that the Roland System-8 has been put on a very slow boat from the far East and is expected to arrive sometime around the 21st October. That’s assuming pirates don’t get to it first – they love a bit of synth action at pirate parties.

According to a press release from Roland it’s “available now” but all the shops I’ve visited in order to pick up my new plug-out System-8 say that it’s not going to be there until the 21st at the earliest in the UK, and the 26th in Europe. So where are these synthesizers? Guitar Center and Sweetwater. Yes, Guitar Center and Sweetwater in the USA are the only outlets I can find claiming to have them in stock. Even Sam Ash won’t have them for 7-14 days so this is sounding a lot like preferential treatment. So what Roland actually mean is that they are now in stock in America but everyone else is just going to have to wait. Thanks Roland!

Here’s all the details on the Roland System-8 from our earlier article.

If anyone finds them in stock outside the USA then let us know! 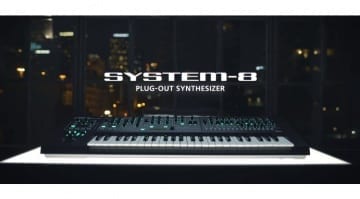