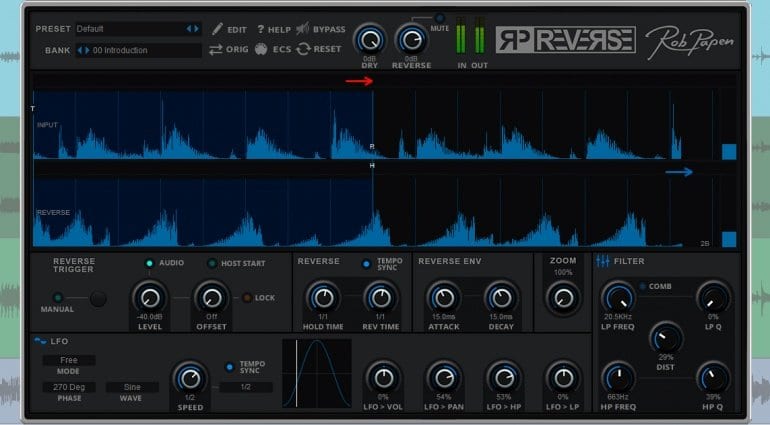 Rob Papen has released RP-Reverse, a plug-in that lets you get creative with reverse effects. It comes with several modes for automatically sampling and reversing sections of audio, and adding them to the mix.

Playing audio backwards has been a favorite of producers since the day the tape recorder was invented. It’s a hugely popular technique in all fields of sound design, be it complex textures, cinematic effects, or pumping beats. Unfortunately, the process often involves lengthy experiments and some deep thinking to get it just right. Rob Papen, the creator of many popular plug-ins like the Predator 2 synth and RP-Verb 2, has released RP-Reverse, a creative reversing tool that looks like a lot of fun.

Rob Papen RP-Reverse includes low pass and high pass filters for processing the reversed audio, as well as a comb filter and distortion. There is also a syncable LFO, which can modulate the volume, pan, and filters. 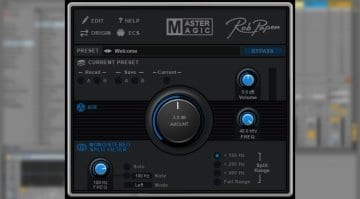 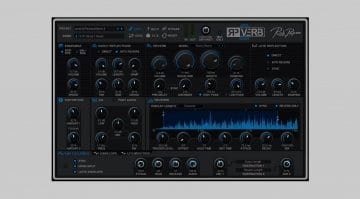 Rob Papen RP-VERB 2 is in the air tonight! 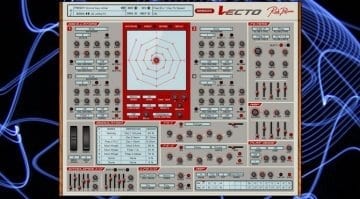