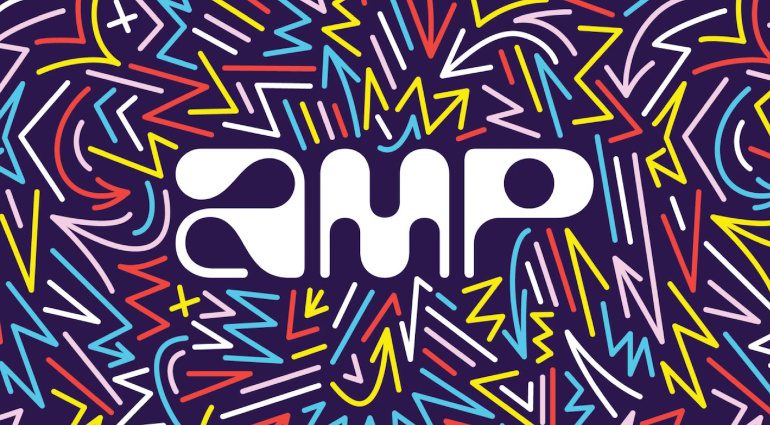 As the demand increases for live audio streaming in recent times, an increasing number of tech companies move to take advantage. Amazon might already be in this conversation with its streaming platform, Twitch, but the new platform Amp announced this week is aimed specifically at creator-driven live audio spaces. Amazon Amp encourages users to become DJs of their own online broadcast radio shows. The platform allows the audience to interact by calling in, while hosts curate playlists live for their listeners.

How does music streaming work on Amazon Amp?

Amp utilizes the extensive Amazon Music library, giving users access to an endless catalogue of fully licensed tracks. In concept, the platform is somewhat similar to the Clubhouse audio app, but Amp is specifically music focussed. Having recently expanded its podcast library through Audible, Amazon has been able to grow the reach of Twitch even further and surely aims to do the same with Amp through expansion into advertising. In addition, there is potential for Amp content to reach users with Echo smart speakers. 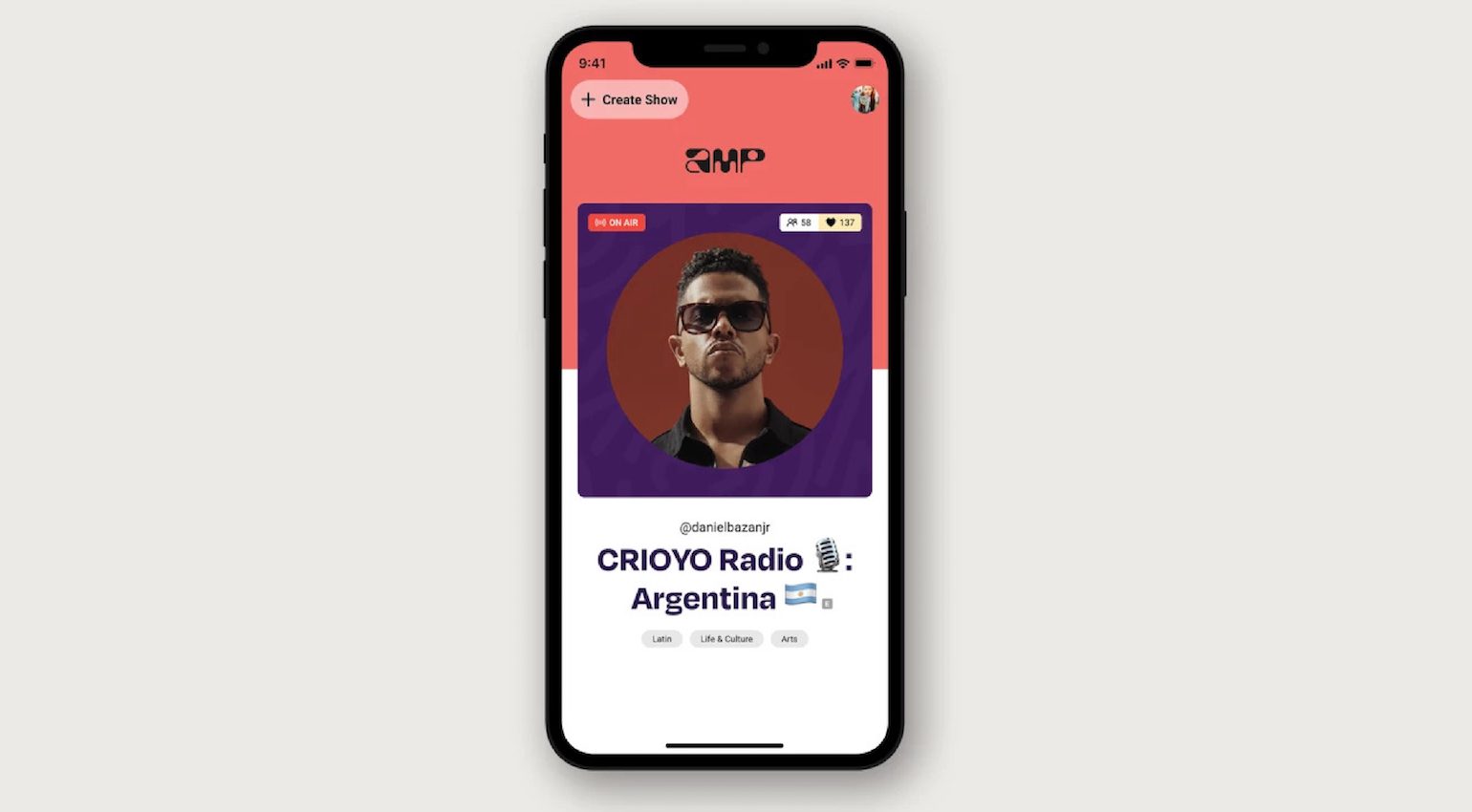 Amp is still in beta but should be available soon across all platforms.

Amp’s Vice President, John Ciancutti said that “Amp infuses what listeners love about radio with what’s made possible by today’s technology. People are looking for an evolution in how they discover and share music; Amp is reinventing how fans can go deeper into the experience of live audio, while giving the millions of people creating and sharing playlists today a new way to turn their love of music into live shows.”

Having already enlisted the talents of artists such as Nicki Minaj, Pusha T, and Tinashe, and prominent online influencers and broadcasters, Amp is setup to have a collection of content unique to the platform. Although currently still in beta, the Amp app is available on iPhone through invitation only and you can also join the waiting list to be notified as soon as the platform is fully accessible. 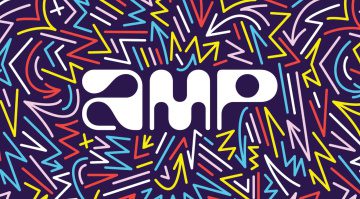 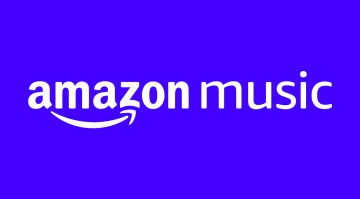 How will Amazon make its move into the live music events sector? 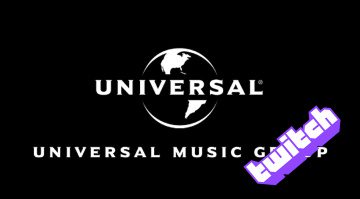 Universal Music and Twitch expand offerings for artists and fans 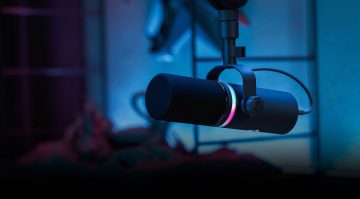 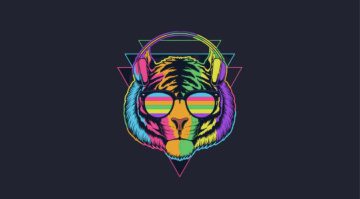 One response to “Reimagine radio with Amazon Amp, a new audio app for creators”