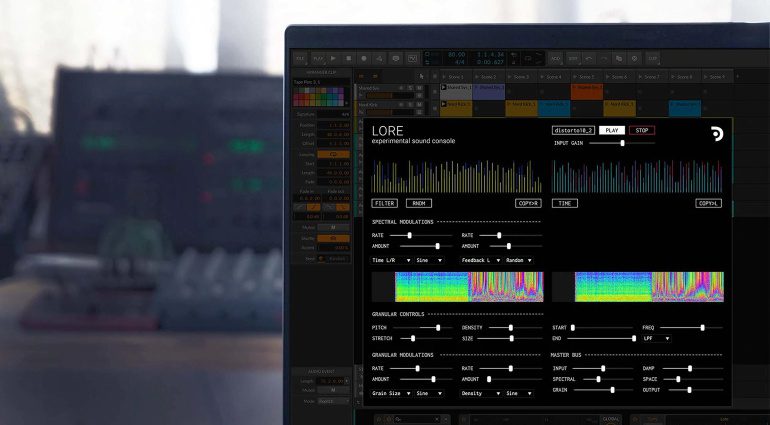 Developer Puremagnetik released Lore | Experimental Sound Console, a new multi-effects plug-in with very interesting features. If you ever tried Puremagnetik plug-ins, you know the possibilities go deep. The same goes for this one, which combines several modules from the Lore series worked on by an open-source community.

The graphical user interface consists of individual modules from the Puremagnetik Lore series. There are a number of parameter controls available for a wide variety of effect modules. You can also use the mouse pointer to mark sections of the frequency spectrum which you want to edit. That’s plenty of multi-band potential to be excited about!

Resynthesis is another big word here. This effect can be used to generate new synthesizer sounds from particles in your samples and audio recordings. The results sound really exciting, but also quite experimental. Either way, you can really put your audio data through the grinder and come up with something completely new and very creative.  So the plugin is adventurous, but probably not for everyone. Such is the way of far-out sound design.

Price and availability for Puremagnetik Lore

Lore | Experimental Sound Console is available from Puremagnetik as part of a subscription for EUR 9 a month or EUR 89 a year. The plug-in works under macOS 10.8+ and Windows 10+ in AU and VST formats. All monthly Lore plug-ins are available as open source from GitHub. There is no demo version or PDF user manual.

More information about Puremagnetik and the plug-in 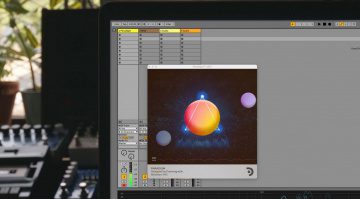 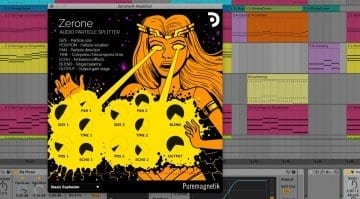 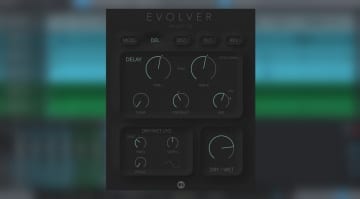 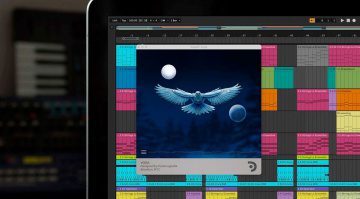