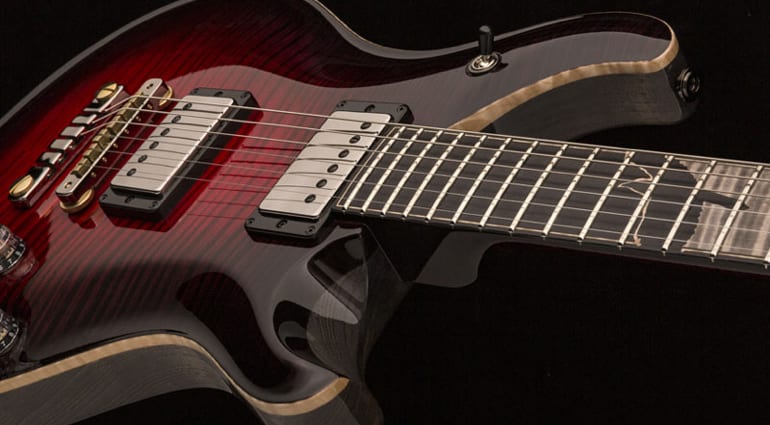 The latest PRS Private Stock instrument is the new McCarty 594 Graveyard II Limited. It is a visually stunning guitar with some very interesting touches. This is the second PRS ‘Graveyard’ guitar, but this time has a far darker, more alluring look.

This new Private Stock McCarty 594 Graveyard II Limited will be produced in a short run of only 60 guitars. Each one uses timber taken from trees found on the outskirts of a graveyard at the top of a mountain on the East Coast of the USA.

The maple tops of these instruments look pretty stunning with a unique flame pattern to the maple caps. As each tree was pretty old, you would expect these tops to be fantastic quality. The story all just adds to the magic of these guitars. They are all finished in nitrocellulose as well, with an attractive Raven’s Heart High Gloss finish. 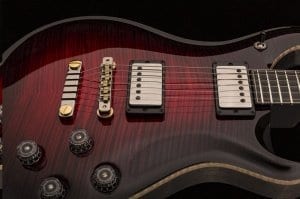 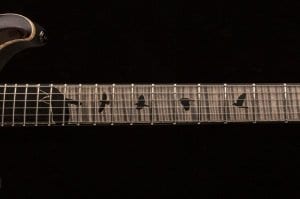 PRS – Check out the inlays 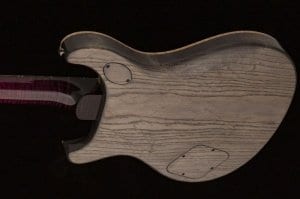 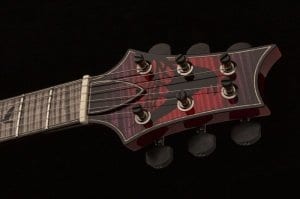 Given the back story to the wood used here, it seems fitting that PRS has used a “Ravens in Flight” set of bird inlays that is in keeping with the Graveyard theme and overall darker look.

This model has a Swamp Ash back and uses Curly Maple for the ‘Pattern ‘Vintage’ necks, with ebony fretboard inlays. Another stand-out aspect is the Ebony/Curly Maple-Stained Faded Grey fretboards that fade from light to dark, making that set of Raven inlays pop!

The pickups are a pair of 58/15 Treble and 58/15 LT Bass, both wired via two Volume and two Push/Pull Tone Controls via a three-way switch. I can imagine it’ll be pretty easy to dial in some great tones with this setup. It has also has a two-piece PRS stop tail and bridge, with PRS Phase III locking tuners that come with Ebony buttons.

I’m not a fan of PRS’s more over-the-top flame maple tops and bling. But this guitar looks really good – I think the darker aesthetic of this particular model appeals to me.