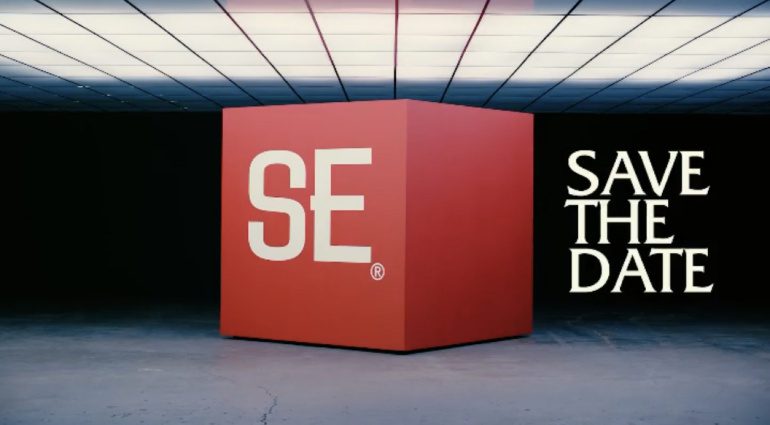 It is looking pretty official and this latest tease by both PRS guitars and John Mayer via their Instagram accounts points to the release of the highly anticipated SE John Mayer Silver Sky model.

Back in March this year, we saw a massive leak about a potential PRS SE John Mayer Silver Sky model, and now both PRS guitars, and John Mayer have both teased a new video with the date 11 January 2022 with an SE logo with Save The Date.

Spotted In The Wild

We saw glimpses of a potential new model back in March, as images spotted online being shared by BlackSmith Strings who had inadvertently left a small label showing on one of their promo pages on social media. It contained the words PRS Silver Sky along with P.T CORT on a box label, from which many of us deduced that there would be an SE version of the John Mayer Silver Sky very soon. 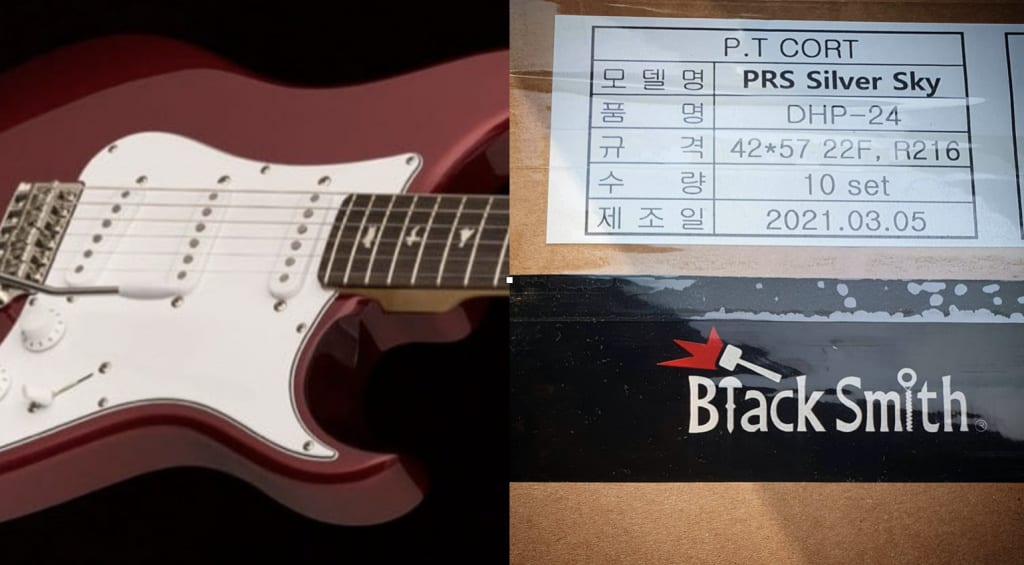 As most SE guitar come in at well under £1000 this could mean substantially lower price point, when compared to the current US PRS Core Silver Sky which retails for far more, at  £2399. It is expected to be manufactured by PT Cort the Indonesian company that builds all the SE models for PRS, so hopefully it will stay under that. 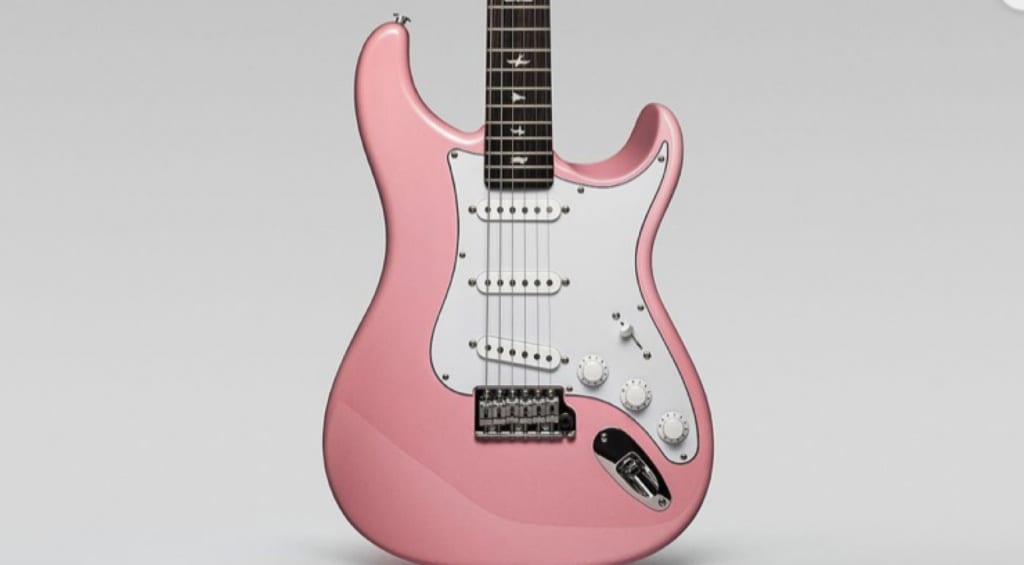 The last big PRS Silver Sky release was the Roxy Pink US Core model back in July, which was based on the guitar colour used by Mayer in his new song Last Train Home. I expect that an SE model will be a massive win for PRS though, as they have been highly anticipated for the last year, and I believe player will buy them up like hot cakes.

Well, we will all know the details by 11 January 2022  so save that date in your calendar, and of course, we will update you on all the news, nearer the time. 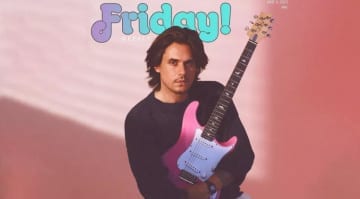