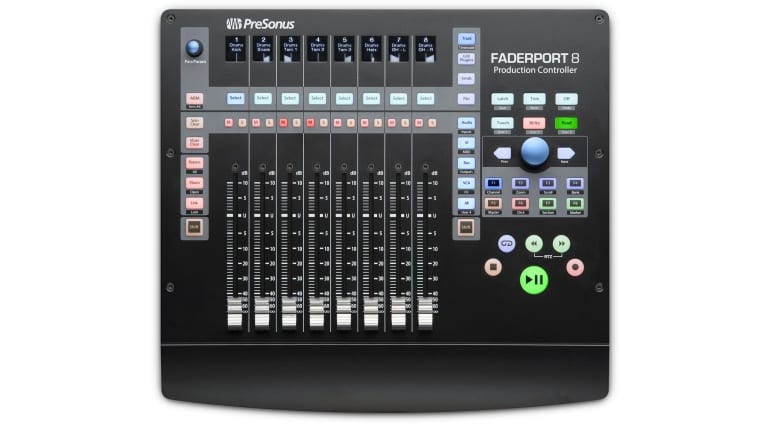 PreSonus have announced a new piece of hardware for project studios, the FaderPort 8. With an almost predictable feature set and priced very carefully, initially the FaderPort 8 seems very attractive. The FaderPort 8 represents a missing solution from PreSonus, but I don’t see it winning any awards as an innovative product.

My initial reaction upon seeing the FaderPort 8 is that this seems a heftily-sized product. I can’t find any measurements to quote, but looking around the web it appears to be reasonably large. It doesn’t appear that PreSonus have attempted to make this a compact solution, which might have been an obvious route for them to take. However, I actually quite like the idea that it isn’t small and fiddly. It places an emphasis on the main function of the product, which is to add a tactile solution to in-the-box mixing. It should look quite cool in project studios too, where some central ‘furniture’ is probably needed!

Feature-wise, the FaderPort 8 has everything you would expect from a budget 8-channel DAW controller. Except, possibly, that there is only one rotary encoder rather than a pan pot on every channel for example. The FaderPort 8 has obviously been designed first and foremost for Studio One, where users can hover their mouse over any rotary knob on screen and then use the rotary encoder with the other hand. This seems like a great feature and it’s shame this doesn’t appear possible when using the Faderport 8 with other DAW’s. It would also be really exciting to see a software update for the original FaderPort so that it can be used in a similar fashion.

Users of other DAW’s appear to be catered for too, with the FaderPort 8 offering HUI and Mackie Control protocols. This is the obvious controller product from PreSonus we’ve been waiting for. There are several alternatives out there, but with questionable reliability until you consider anything larger. I’m sure the FaderPort 8 will prove extremely popular and I fancy a go myself.

However, I can’t help but feel PreSonus missed a trick and could have offered more. Where’s the plug-in control section? Rather than terrible plug-in mapping to pan pot encoders, just as the old digi 003 offered, why not add a rotary encoder section? This could have been presented as an optional extra perhaps, maybe even with some touchscreen-age. Oh wait, did I just describe Avid’s Pro Tools Dock?! A cheaper version of that would have been really interesting. This appears to me to be a safe and predictable release, but it there’s not much innovation here.

The price is where it’s at in this area of the market and PreSonus have been very smart. Recommended Retail Price is 599 USD, with street prices probably going for around 100 USD less. This places the FaderPort 8 just under the obvious alternative, the Behringer X-Touch. Now that’s a surprise. For more information and specifications, visit the PreSonus webpage for the FaderPort 8. 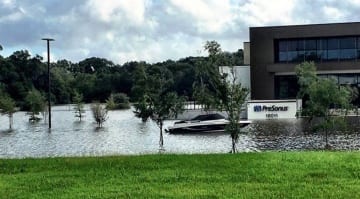 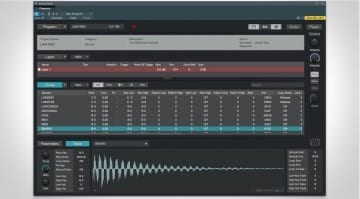