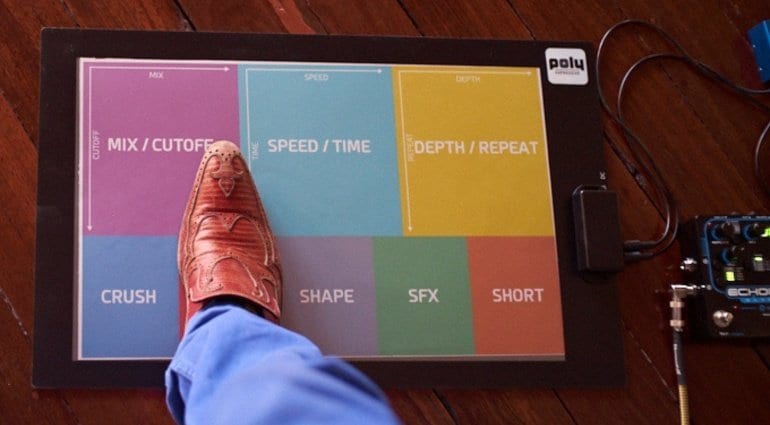 The Poly Expressive is currently doing the rounds on Kickstarter and is looking to entice us guitarists to use their floor pad design to control our amps, pedals and FX. So what’s the story?

Using MIDI to control our equipment is nothing new, we have all at one point or another used it to control something. Where the new Poly Expressive controller differs from a regular foot controller is that it uses a simple programmable mat system to adjust parameters in real time.

It has pressure sensitivity and you can move on an X/Y axis to control your various parameters live, with the whole unit being programmable as well. It also allows you to create zones where you assign a parameter that you then control using your foot. 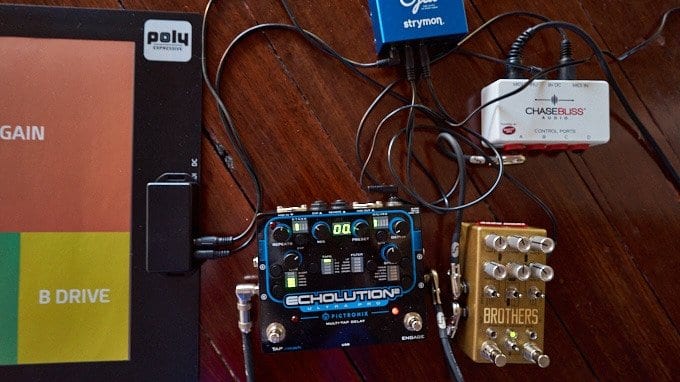 Poly Expressive controls your effects if you want it to

The user interface looks relatively simple. It could be perfect for some players, but I feel that I might miss the ‘feedback’ of clicking on a real pedal with my foot. This isn’t something I would naturally gravitate to myself, but then I am not the target market for this type of interface.

However, if you like your interfaces to be cutting-edge, this gadget could be just what you need. A big difference between the Poly Expressive and a more traditional MIDI controller is that you can build as many or as few controllers as you want. If you love to tweak stuff and customise your guitar rig, this could be perfect.

Don’t forget that this MIDI device could also be used it to control your DAW or even a synth patch, too, which for me would be more appealing way of using it.

Poly Expressive is available to you as an early Kickstarter backer (limited to 100 pieces) for USD 329 including a 1-metre connection cable. Normal pre-orders cost USD 349. If you want to order the controller in a double pack, you have to shell out USD 649 in advance. The controller is slated for delivery in April 2018, assuming total funding of $ 8,000 by early January 2018. 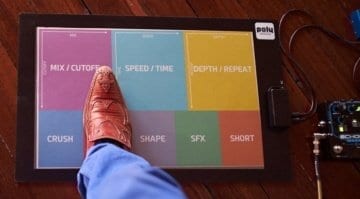 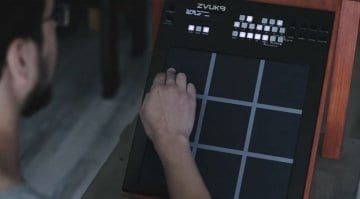 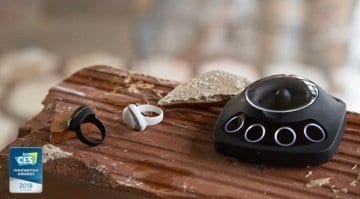 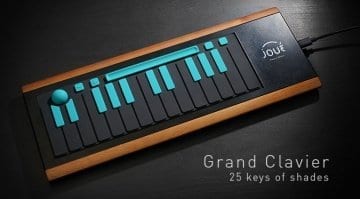 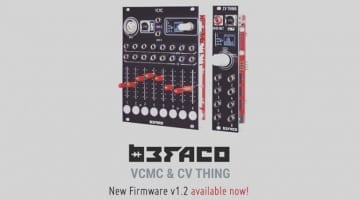