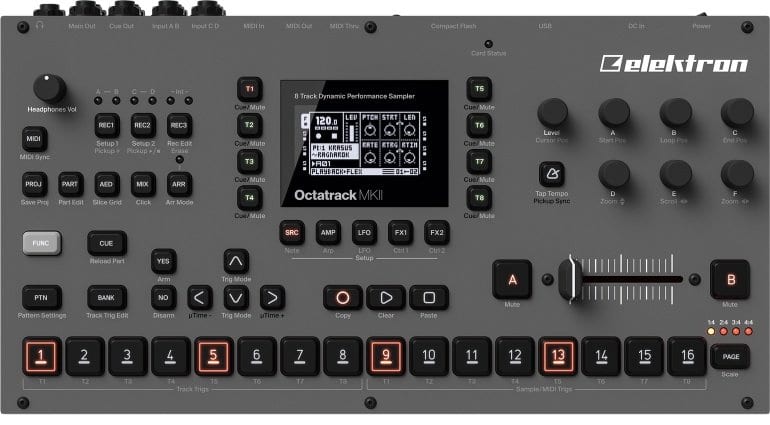 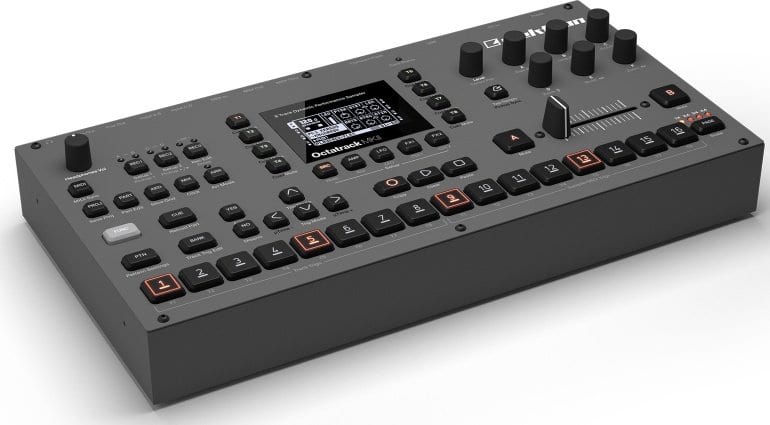 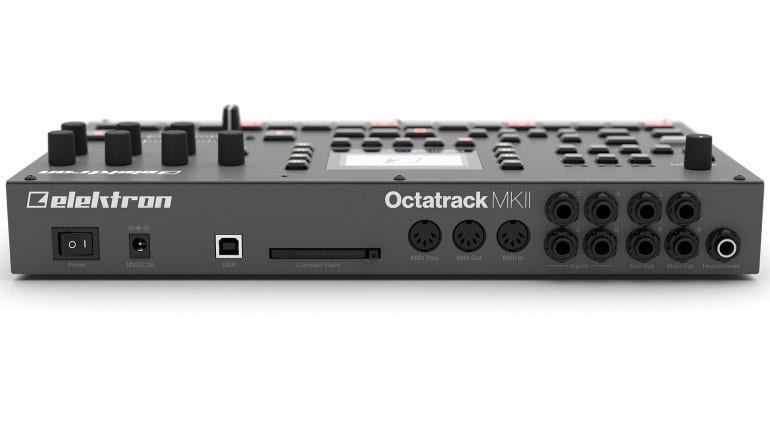 Last night we uncovered that a UK retailer had leaked the existence of a new version of Elektron’s cult performance sampler. Today Elektron have officially announced the imminent arrival of the Octatrack MKII.

There’s not a whole lot of information about it on the website which makes me think that the leak prompted them to publish what they had, just to get something out there. It looks like it’s been remodelled to mirror the Digitakt. The knobs buttons and screen are all taken from it. Apparently the buttons with take 50 million presses, which is comforting. Other improvements include a contactless performance crossfader, hi-res encoders, more buttons and balanced inputs on the back.

Otherwise, the format of 8 audio tracks and 8 MIDI tracks remains largely the same. The modulation and effects features appear unchanged, and of course, it has the “live friendly Elektron sequencer”.

One additional feature that came on the Digitakt is Overbridge which gives full hardware integration with your DAW. According to a comment from Elektron on Facebook the Octatrack MKII will not have this facility. That sounds like a bit of a miss to me.

So perhaps it’s better to see the Octatrack MKII as an update to the original rather than something revolutionary. If you already own an Octatrack then there’s not a whole lot pulling you into an upgrade. But Overbridge aside it’s a decent and worthwhile update to a classic performance sampler.

It should become available in August for $1349. More information on Elektron’s website. 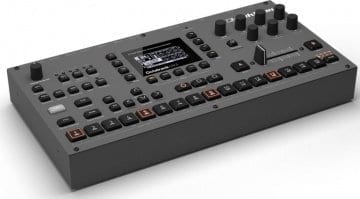 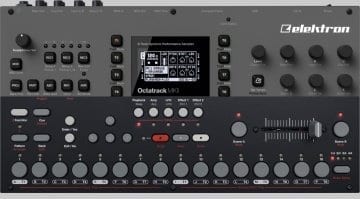 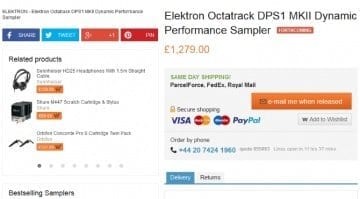 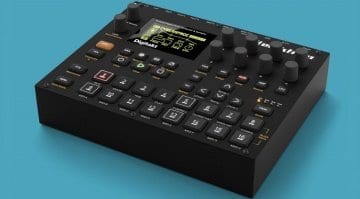 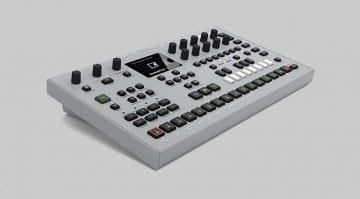