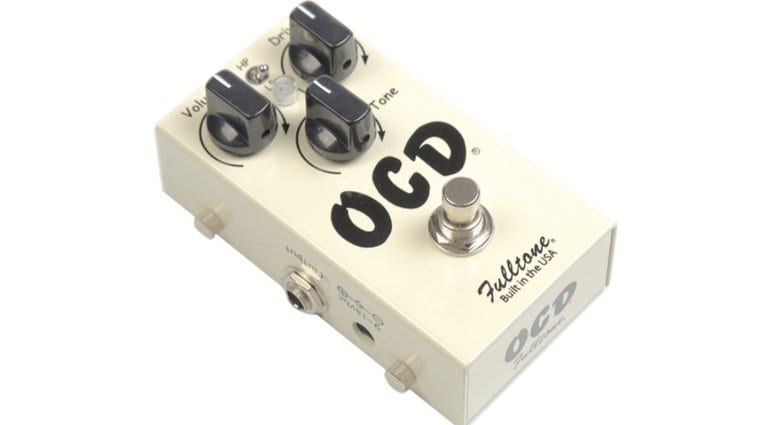 The new v2 version of the ever-popular OCD drive pedal from Fulltone in the USA has been announced, bringing some subtle enhancements and improved characteristics over the previous 1.7 version of the pedal.

The OCD has been around for around 12 years in one form or another and until recently had made it to version 1.7. As of today, a new, improved V2 edition of this overdrive pedal is available that has a few tweaks to the original recipe.

Here’s an overview of the the improvements in the V2 circuit. First, there’s newly designed output buffer, which Fulltone says will stop the OCD from being influenced by other pedals, either before or after it in a pedal chain.

Next up, is the new Class A discrete 2N5457 JFET input section, which raises input impedance of the pedal and increases the OCD’s response to dynamics. Last, you get an internal switch to toggle between either the new Enhanced Bypass and the regular old true bypass. 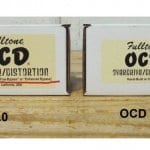 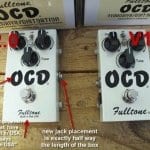 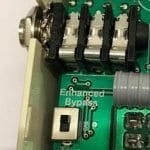 Rather than a major redesign, this version has a few subtle tweaks that enhance the original. I do own quite a few Fulltone pedals, and they are built very nicely and do exactly what you would want, for reasonable money. I may have to check this one out and see if I can A/B it with a 1.7 version.

Price-wise, there is a minimal upcharge of EUR 10 on the Thomann website for the V2, which is nothing for all three enhancements to the previous 1.7 circuit design. Thomann also have the old OCD 1.7 listed as well, so if you don’t want the new features then you could save a little money.