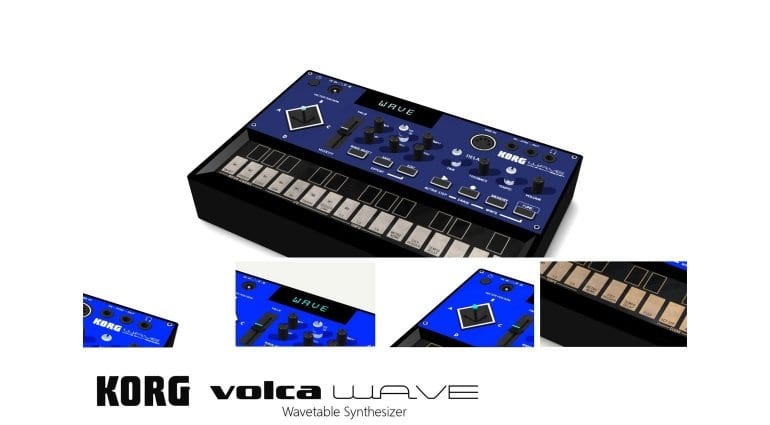 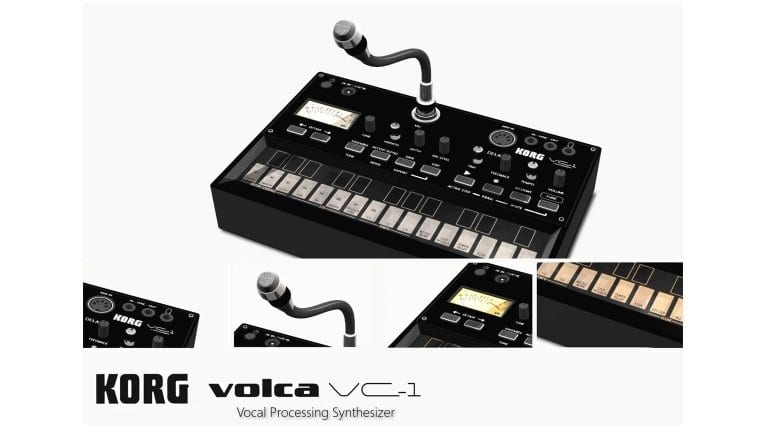 A couple of images have appeared on Twitter via SonicState that appear to be promotional shots of two new Korg Volca boxes. Described as the Volca Wave and the Volca VC-1  these arrive just a couple of days before a teased Korg announcement that I reported on here.

The concept of a Wavetable Volca and a voice processing one seems completely plausible. The joystick is looking pretty cool and useful for morphing wavetables. Vocoding and voice processing seems to be all the rage (again) and so the VC-1 would be right on trend. However, there seems to be a few things wrong with the images.

Firstly they are obviously renders and not images of a finished product. There’s issues with the consistency of colour. But probably the least convincing part is the microphone on the VC-1. It’s far too small. You’d need to cuddle up to the VC-1 to make use of it. Also the drop shadow on the text looks a little amateurish to me. So could these be fake?

Everyone’s a photoshop genius these days and with most announced releases we seem to get a load of “mock-ups” of what people think it could be. The forthcoming Novation Circuit update has had people coming up with all sorts of ideas. So it’s very likely that these could be fan-made images, but if you can’t trust the internet then what will become of us? 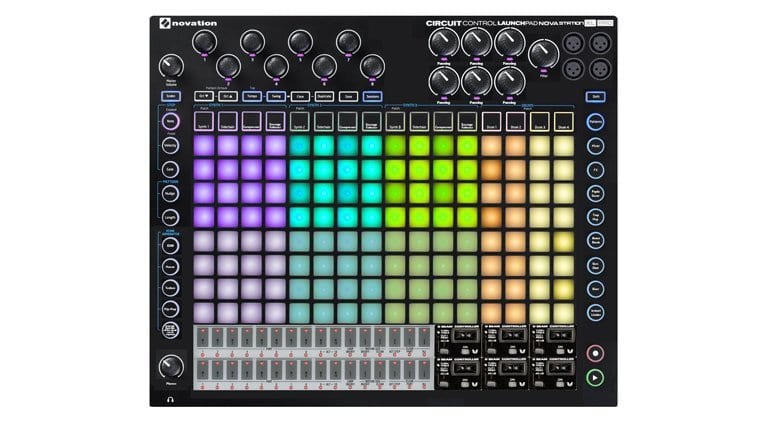 Whether they are real or not Korg have announced that they are holding a AMA (Ask Me Anything) session on Reddit.com on the 1st November. The AMA features Nick Kwas, Korg USA product specialist and analogue enthusiast. The announcement includes an image which has, what appears to be, a Minilogue in the background. 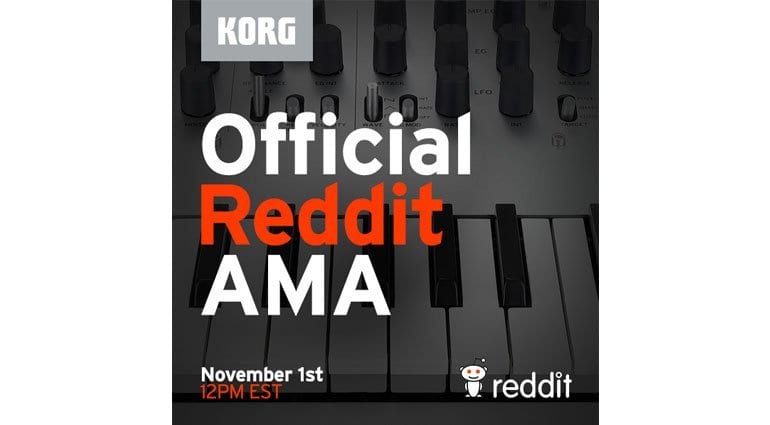 This fuels further rumours that the 1st November will reveal a new version of the Minilogue, maybe a larger one, a desktop one or maybe something more like the Polysix. This is what teasing and leaking is all about – to get people talking about your products!

Anyway, the 1st November is definitely going to be an interesting day. 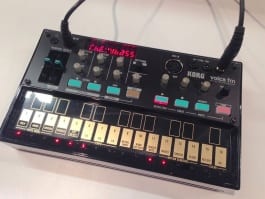 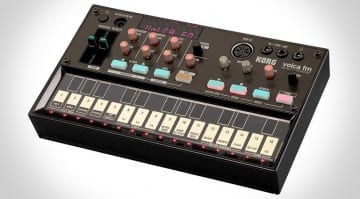