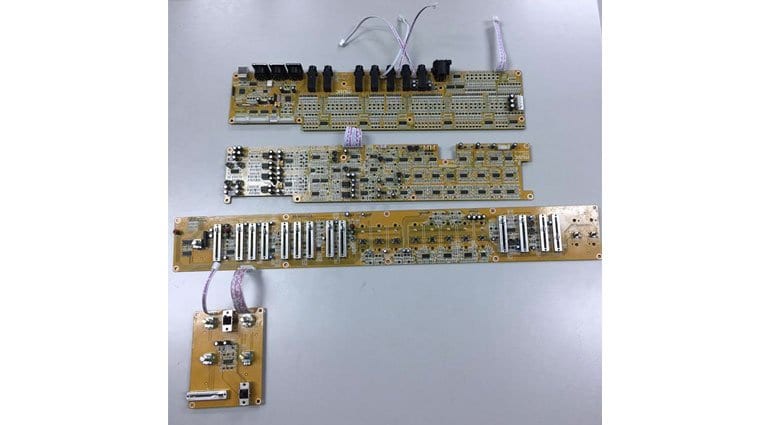 Behringer have posted a revealing image of the guts of their latest analog keyboard project. The post asks us “can you guess?” Well, can you?

What stands out in the image is the row of sliders. These were most commonly used by Roland synthesizers, which makes you think of the Juno 106. But of course the DeepMind 12 has the whole Juno thing going on so it’s unlikely to be that. If it’s not Roland then perhaps the Arp 2600 has a similar amount of sliders going on.

Perhaps the thing that gives it away is the what looks like an XLR socket mounted on the to the top PCB to the right of the jack sockets. An XLR socket on a synth can mean only one thing – vocoder. So pulling up an image of the Roland VP-330 reveals a similar amount of sliders – although back-to-front. Maybe the PCB is round the wrong way in the photo. 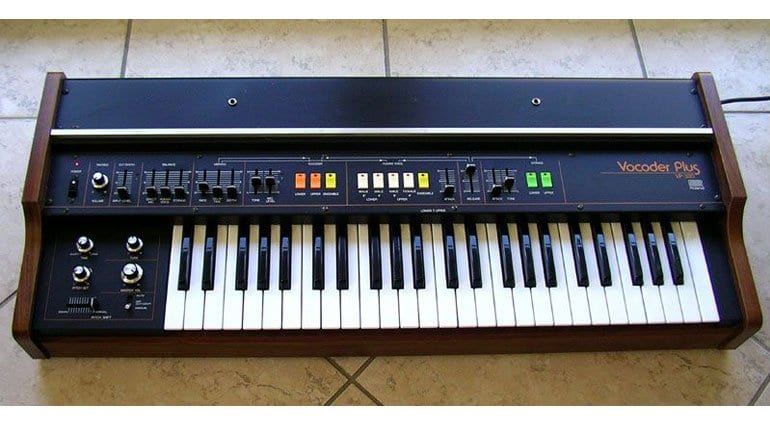 Well comments are flying on the original post – feel free to post your thoughts in our comments below. Would a cheap Roland vocoder clone be an exciting prospect? Let us know. 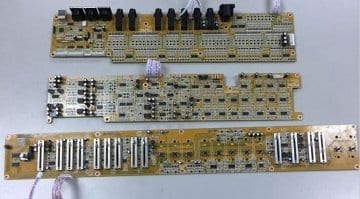 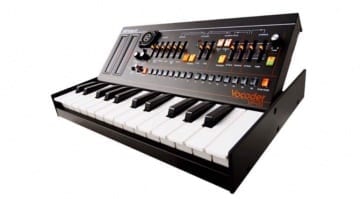 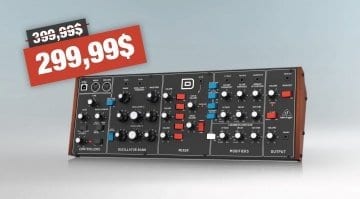 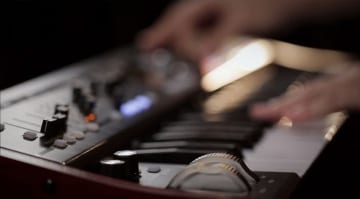 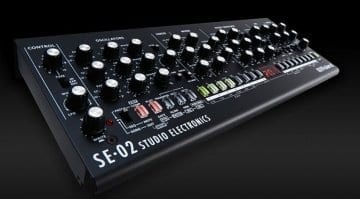 One response to “New Behringer analog keyboard – what the heck is it?”

Stick with an UB-XA, you already have a great machine DeepMind 12 that has a sound of a Juno/Poly 6 to me at least. I don’t like the original sound of the prophet Rev 3, I had a Rev 1 and 2 SEM chips night and day difference in sound, same with the OBX had a warmer character over later OBX series but I also have an OB-XA so both are great. Also stay away from the CEM3340, 3320, 3360 and go with your CoolAudio Cloned ones they seem to sound better to me as proof of your Deepmind 12 sound maybe more like and SEM rather than CEM IC?