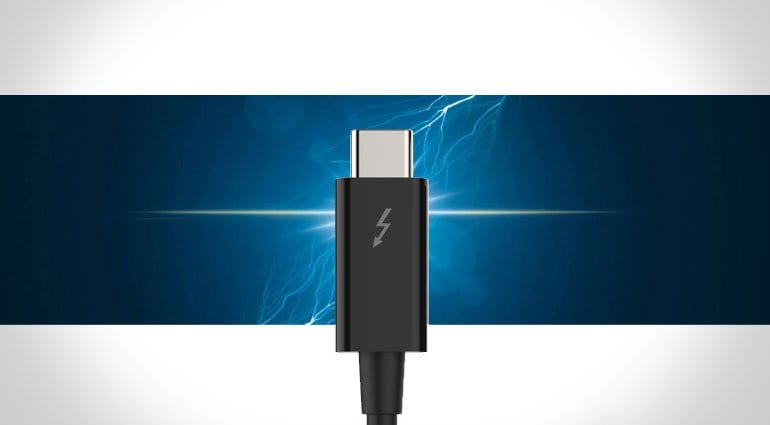 For Windows users Thunderbolt has been one of those annoying, fabulous-looking new technologies that promises wonderful things and yet only seems to appear on the Mac. When it has made its way to higher end PC motherboards and specialist laptops, it’s only been useful as a bridge to Firewire because the growing number of Thunderbolt devices out there don’t support Windows. *The problem has been largely one of availability and support. When something changes on an Apple product, like adding Thunderbolt, then every Mac has it – on the PC side it’s dependent on multiple manufacturers independently introducing and supporting a new technology and Thunderbolt has been scarce on desktops and almost completely absent from laptops – until very recently. This has not been helped by the lack of native Windows support which would enable hot-plugging and ease configuration. In the opportunities I’ve had to speak to Microsoft about this they’ve always remained resolutely silent – until now.

Pete Brown, Microsoft’s top Pro Audio evangelist, posted an article on the Gearslutz.com forum announcing that in the November 2015 Threshold 2 release of Windows 10 Microsoft had completed the work to enable reliable and secure operation of Thunderbolt 3 on Windows. This now opens up the support to device manufacturers, with the driver creation process being similar to that for OSX. This means that current and future Thunderbolt devices such as those by UAD, Focusrite and Apogee, could make it onto Windows.

I wasn’t sure that was ever going to happen although of course it’s still in the hands of the manufacturers to embrace this and give Windows a chance but it’s an awesome step forward for Windows connectivity.

*Amended in response to Pete’s comments below 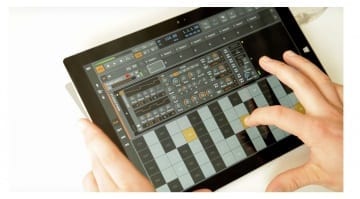