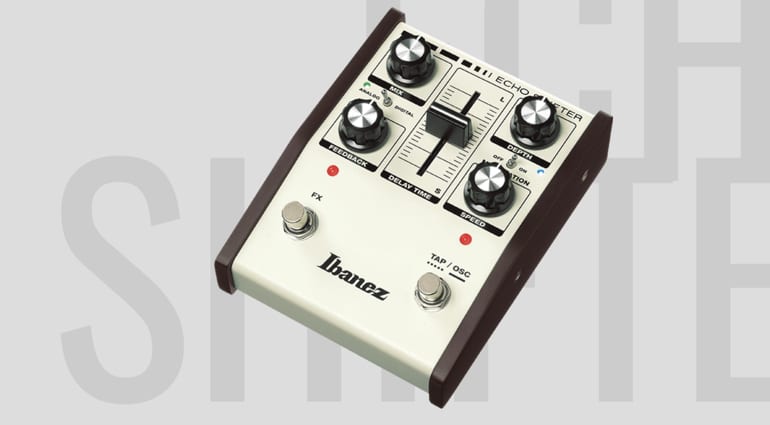 Ibanez has revealed plans to re-release its Echo Shifter pedal. The new version will be called the ES3 and follows on from the previous ES2, a delay and modulation pedal that has developed a cult following of its own. But that’s not all! Ibanez also announced some new mini effects. Given the recent launch of new Ibanez guitars in the run-up to NAMM, it seems that Ibanez is having a promising start to 2020.

The new ES3 model has a slightly different control layout to the old ES2, but appears to have similar functionality. It has controls for Mix, Feedback, Depth, Speed and Delay Time, plus two footswitches labelled Effect on/off and Tap/Oscillation. 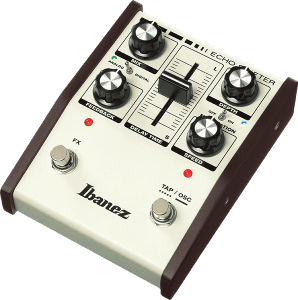 There are also two mini switches labelled Analog/Digital and Modulation On/Off. The ES3 can handle both Inst and Line level signals, making it perfect for studio use with guitars, synths and even vocals. I own the old ES2 and use it a lot with various input sources. It’s a great little delay made interesting by the added modulation, so I’m excited to see a new version of this pedal planned for 2020.

The re-release of the WH10V3 was announced towards the end of last year. This story turned out to be a more interesting because the announcement coincided with the news that John Frusciante was re-joining the Red Hot Chili Peppers. He’s a long time user of the original version of this wah pedal and I just don’t believe that these two events were a complete coincidence… 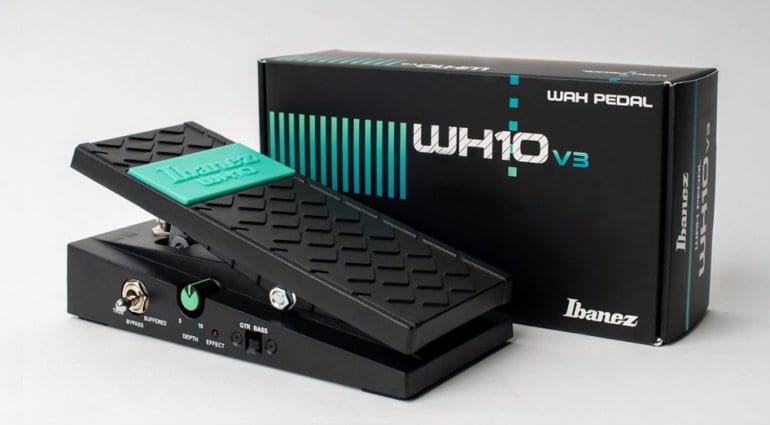 Made In Japan Minis

In even more effect pedal news, Ibanez also announced new ‘Made In Japan’ TLMINI Tremolo and FLMINI Flanger pedals. Both of these are based on old analogue models from yesteryear (or what I call the 1980s).

Both mini pedals are true-bypass. The Tremolo has controls for Wave, Depth and Speed while the Flanger has knobs labelled Depth, Regen and Speed. Of course, they will both need to be powered via an external 9-Volt negative tip power supply because neither has enough space inside the casing for a battery.

Looks like a neat set of sweet new re-imagined effects for 2020 from Ibanez this year. I like it! 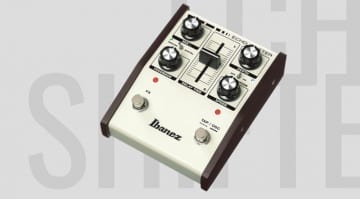 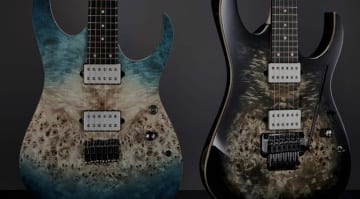 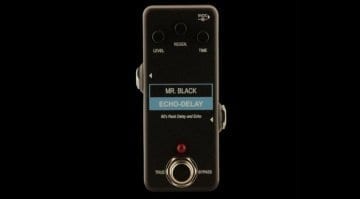 I wish they’d re-issue the fw-10 wha fuzz as well.

Literally came here to see if they did! Disappointing