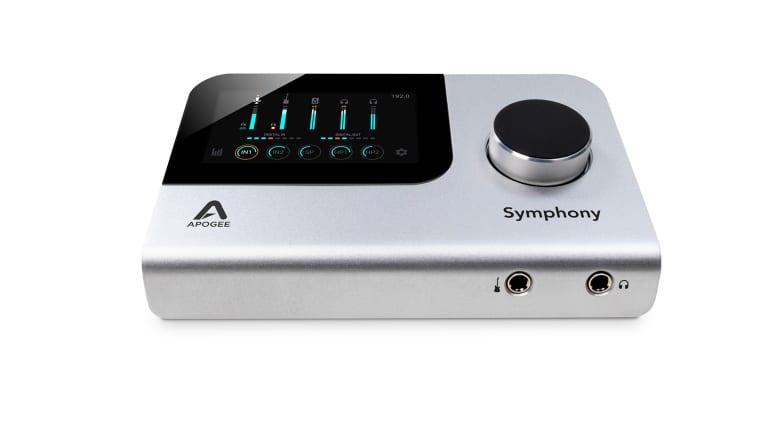 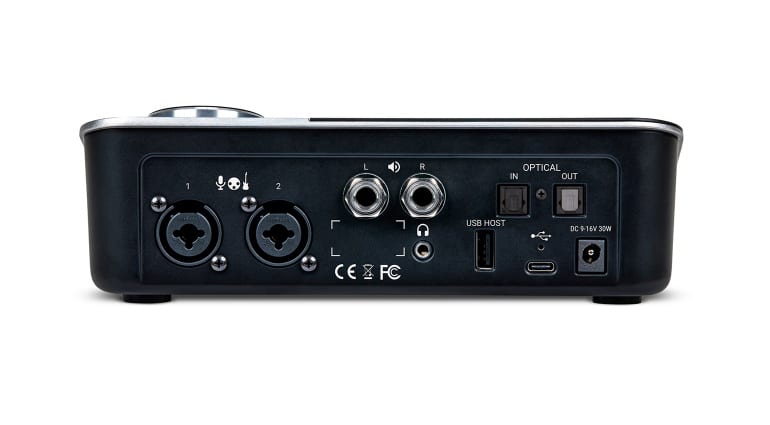 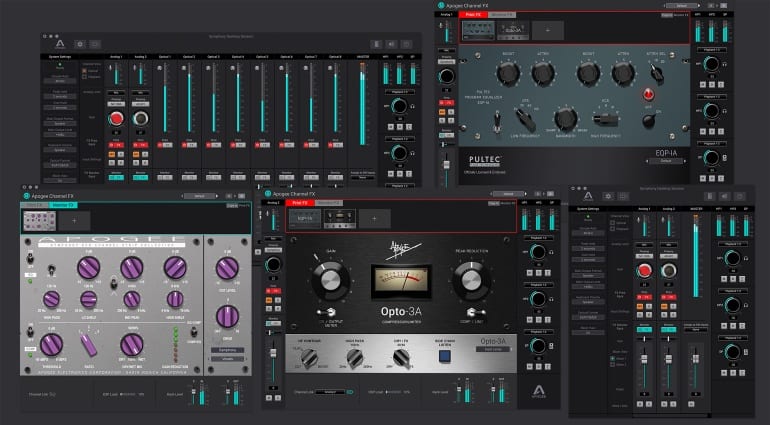 For NAMM 2020, Apogee is bringing the well-respected sound and features of its Symphony I/O Mk II rackmount interface (2016) to the desktop. The Symphony Desktop is a compact, characteristically beautiful 10 × 14 audio interface that works on Mac, PC and the iPad Pro.

The compact unit has a single rotary control and dynamic touchscreen display. It brings forth a pair of Apogee preamps with 75dB of gain and variable impedance support. These can sound clean, or engage Apogee’s Alloy preamp emulations for British Solid State or 50s American Tube character. That should add some pleasant grit and drive to incoming audio.

Overall, a strong set of specs and features in desktop format. Apogee isn’t trying to outdo anybody, it just does what it’s good at – solid audio interfaces where nothing is in excess. I can’t help but wonder where is the Thunderbolt connection, though. Maybe Apogee thought it unecesarry, given the interface’s modest channel count.

Spring 2020 is targeted as the delivery date, with a MSRP of 1,499 euros. So more competition for the UAD Apollo Twin at this year’s NAMM, following yesterday’s leaked Zen Tour Synergy Core. Also a strong sucessor to the Duet, and an interface that’s ripe for rework as a quad-preamp unit to continue the Quartet’s legacy. 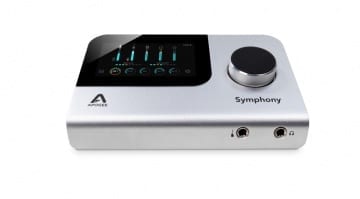 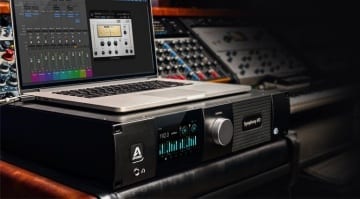 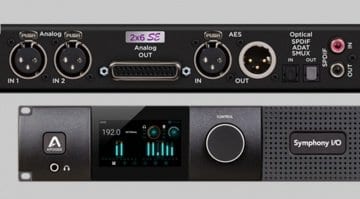 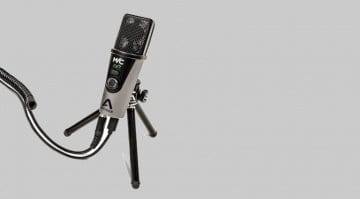 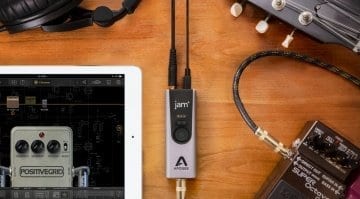