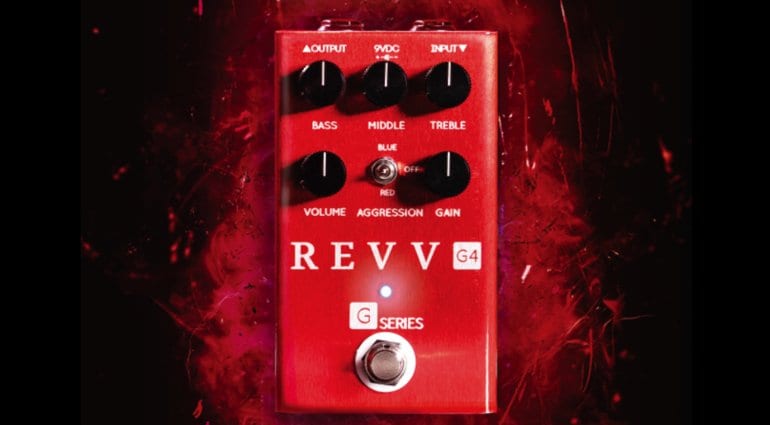 The new G4 pedal is a high-gain drive pedal aimed at hard rock and metal styles based on the Revv Amps Generator 120 MKII amp and so we have some idea of what to expect.

It has an ominous-sounding three-way Aggression switch to adjust bass response, saturation and gain level. Then there’s a fairly standard three-band EQ section, plus a Volume and Drive knob. 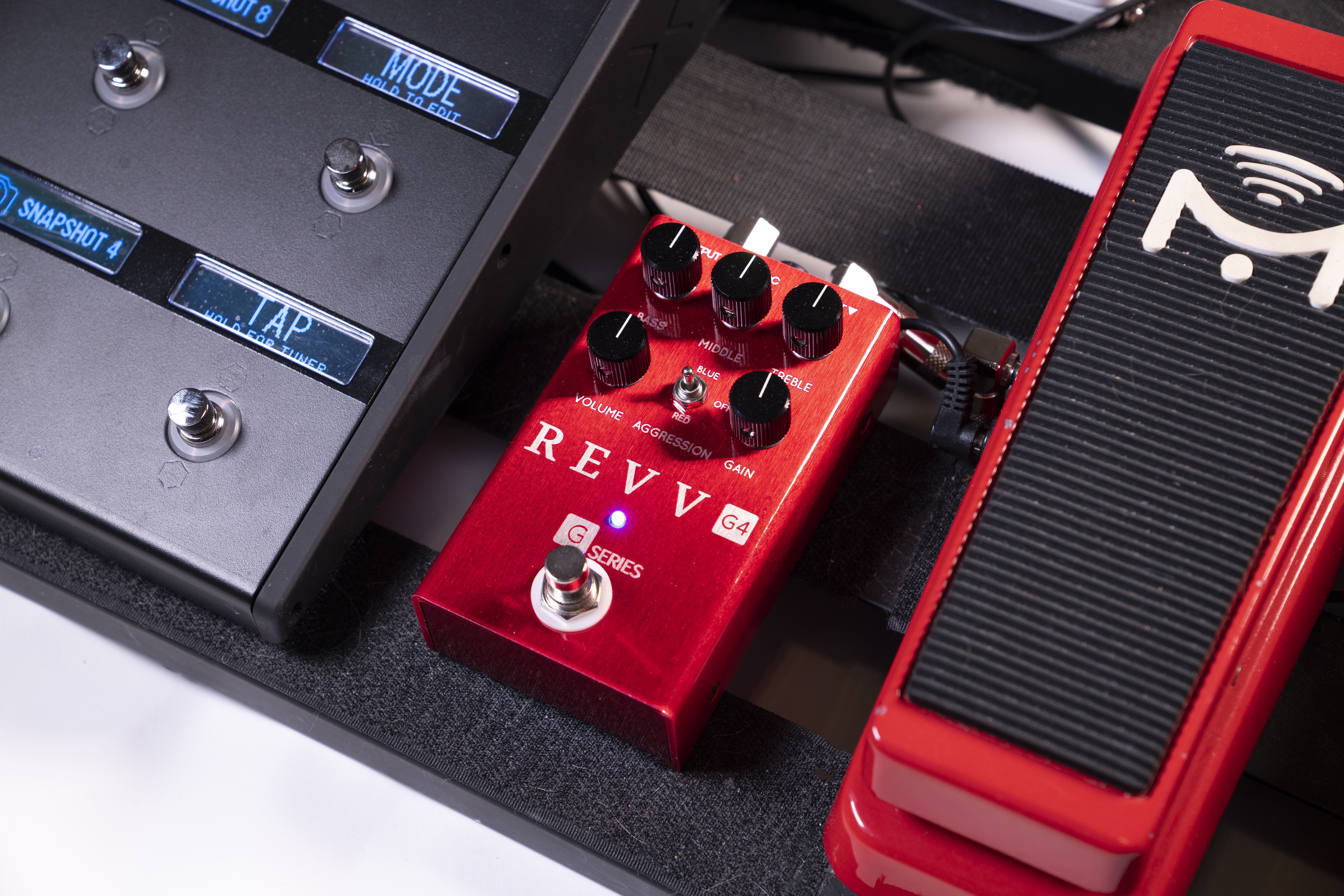 Revv says the G4 is the “polar opposite” of the older G3 pedal based on the Purple Channel 3.

Could be one to watch out for if you are into higher gain tones and want an organic, amp-like experience without lugging a huge amp around. 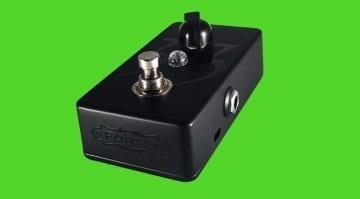 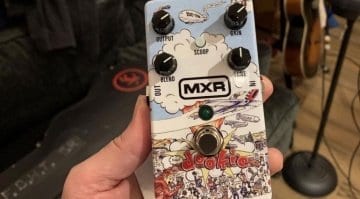