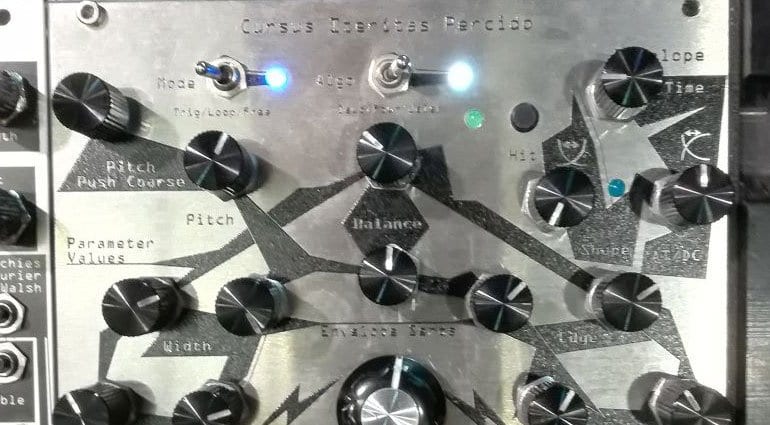 Noise Engineering has release details of the four modules they are showing at NAMM. Here comes the Latin – we have the Sinc Bucina VCA/VCF, Fractio Solum clock, Terci Ruina Distortion and the enormous Cursus Iteritas Percido digital voice thingy.

This is the one that everyone is probably most interested in. They say it follows in the footsteps of the Loquelic Iteritas Percido complex digital voice. The Cursus Iteritas Percido (CIP) “takes the same concept of a freely routable, flexible and expressive envelope and implements it into the Cursus Iteritas sound engine.” It has 5 tone controls with envelope sends and a Master Blaster knob in the middle which scales all the sends all at once. I still have absolutely no idea what that means.

Clocks are a vital part of modular and Fractio Solum can cover a huge variety of clock divisions and multiplications. The two displays show a fractional ratio to the input clock and you can dial or CV that all over the place. 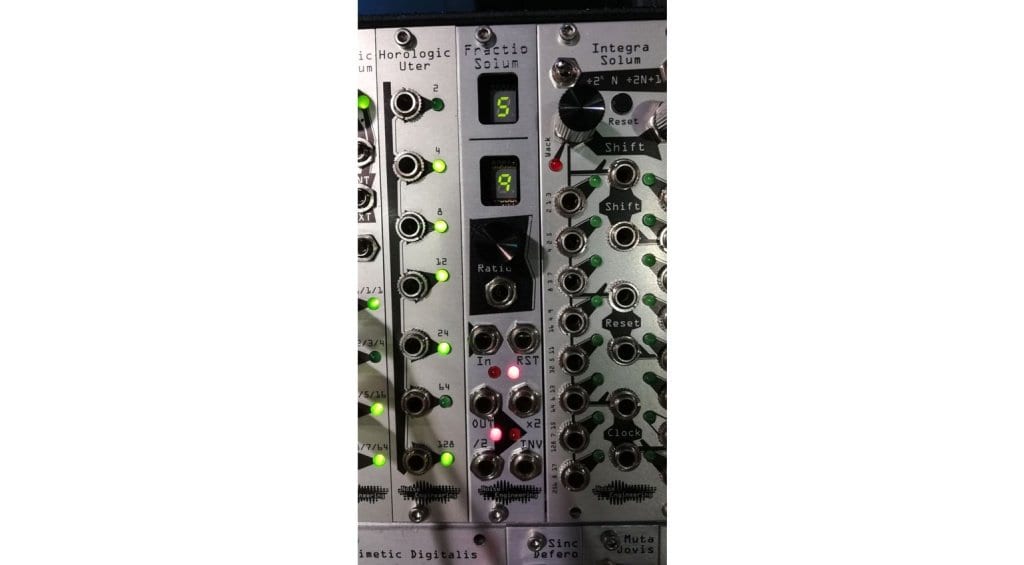 It’s the sequel to the (I would say remarkably named but they are all remarkably named) Sinclastic Empulatrix. It’s a VCA/VCF combo in a small 4HP module. But instead of a clamping VCA it has a lowpass gate. The internal envelope can be pinged to give it that classic LPG sound. This updated version can use the slew to function like a simple ASR envelope with gate input. The internal filter offers 6dB and 12dB filter slopes. 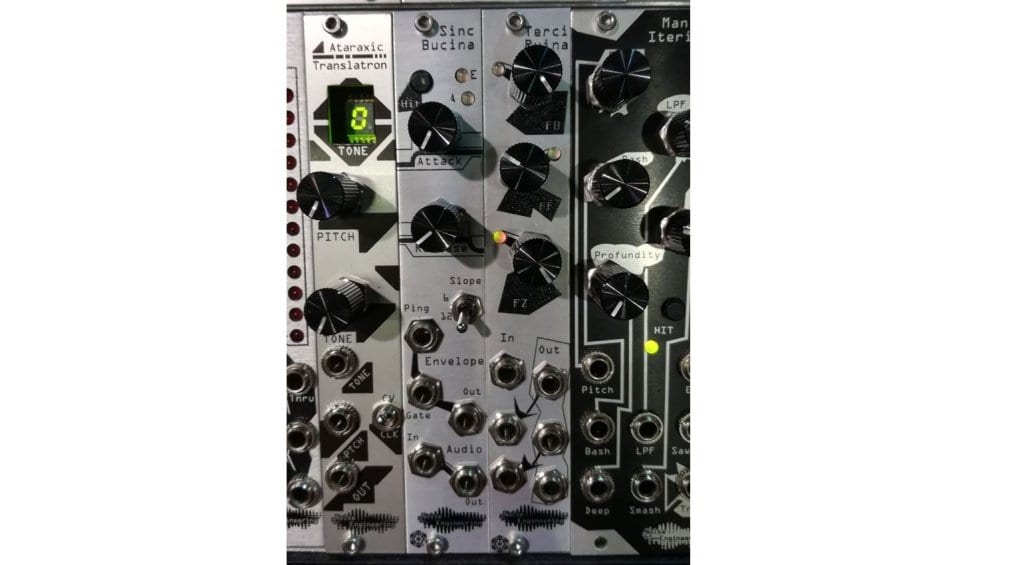 Noise Engineering say they are going to release a new distortion module each month for part of 2019 – so that could be anything from 1 module to 12 right? The one they have on show is the Terci Ruina that features three separate analog distortion circuits in a single 4HP module. They are normalised internally for some terribly distorted distorting distortion. Or you can use all three independently.

Noise Engineering is trying to get these out in the next month or two.

If you can only see half the video screen then make it full screen and it should work better. 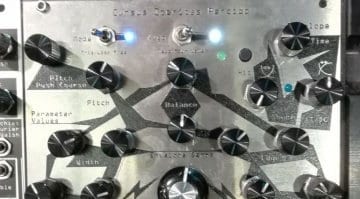 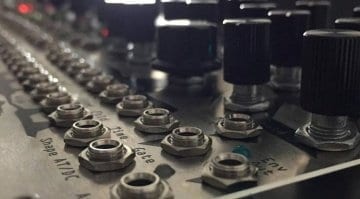 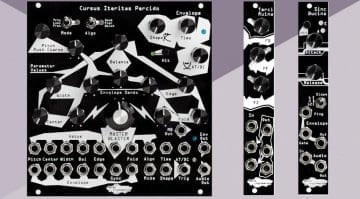 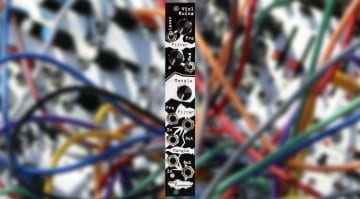 More distortion from Noise Engineering in the all-analogue Viol Ruina 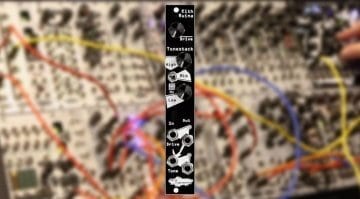