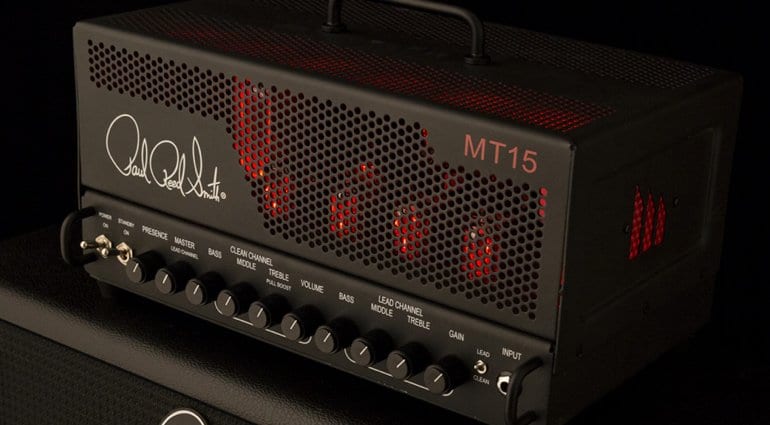 PRS has just announced the new Mark Tremonti MT 15 Lunch Box Amplifier and with its tone set squarely at high gain and lots of drive, this little 15-watt amp aims to pack a punch.

The new Mark Tremonti MT 15 is a two channel amp powered by two 6L6 tubes and 6x JJ EC83S preamp valves and aims to pack a punch into a small package, so expect articulate tones and high gain shenanigans from this little box of joy. It comes with a half power switch that knocks it down to a meagre 7-watts if you are in need of more gain, but less output than the standard 15-watts can achieve. 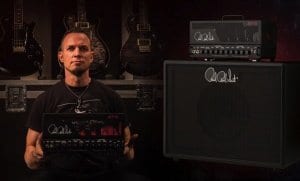 “We knew we wanted a low-wattage amp. The challenge was getting a lot of tone and features in a little box. We’re all blown away with how it turned out. It’s going to be great for someone to take it out of the box, set everything to noon, and have it sound great.” – Mark Tremonti

On paper is it sounds interesting and with companies like Orange, Friedman and Victory amps all proving that you can make smaller amps with plenty of decent controlled gain, then this new PRS model could be pretty sweet.

The long-standing relationship between PRS and Mark Tremonti has bought the world some really good quality guitar products with the SE Tremonti signature models being a huge seller worldwide and renowned for their quality at a price, so I have high hopes for this new amp. Shipping is expected to begin in March of this year, but we have no information on price as yet. 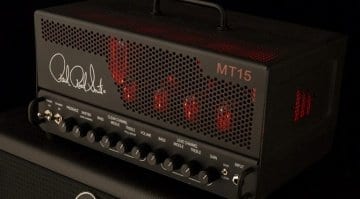 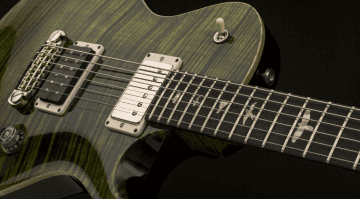 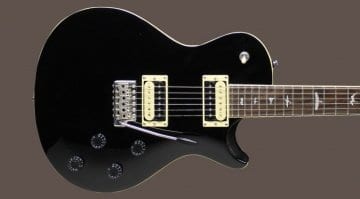 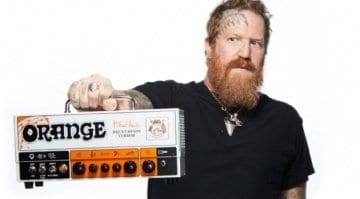