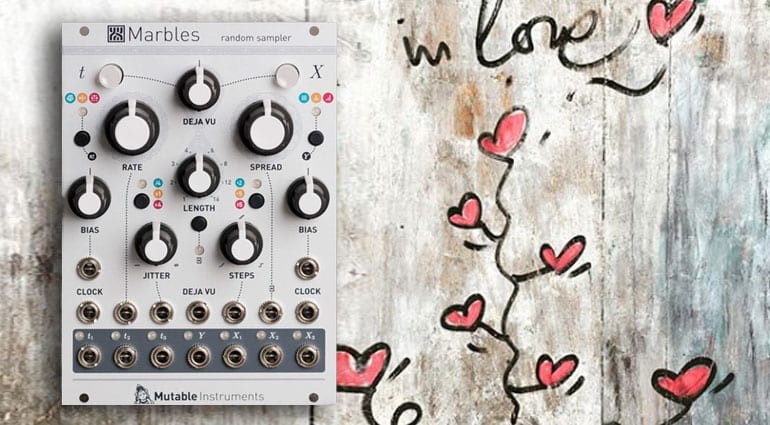 In a time of chaos when all around you are losing their Marbles a wise woman will remind us that beauty exists in the world of electronic music and it’s called the “Super Lock” feature.

We weren’t entirely sure what was happening with Mutable Instruments but Emilie Gillet has announced on Twitter that she is “Back to work!” and releases a new firmware for her Marbles random Gate and Voltage generator.

It features “Super lock” which allows for “subtle variations or permutations in the melody while the rhythm remains constant.” It also works the other way around. You activate this mode by a long-press on the DEJA VU buttons in either the “t” or “X” sections which locks the current random generation. You can then use the DEJA VU knob to fiddle with the variations. It’s a really musical way to add some user input to the randomness. 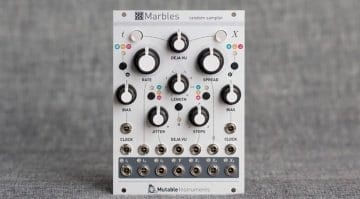