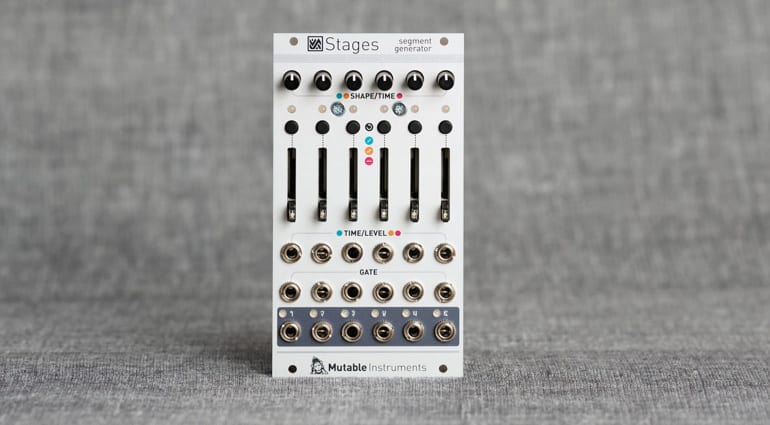 Stages, the Segment Generator 6-stage envelope, LFO and 4-step sequencer machine, has a firmware update to make it more usable as a standalone sequencer. Also, Marbles has a secret mode.

It’s still a 4-step sequencer but now the slider before the sequence group can offer a bit more in terms of sequencer functionality.

So when creating your sequencer group you tie in 5 sliders where the first slider does the magic. The knob of this first slider controls the playback mode, so forward, backward, pendulum, random and addressable. The Gate input works as a clock except when in addressable mode where the TIME/LEVEL CV input is used otherwise it’s used a reset. If the first segment is set to HOLD then there’s no quantization. If set to RAMP then semitone quantization is offered over one octave.

The new Stages firmware is available from the MI forum.

An undocumented mode in the Marbles was revealed recently in the forum when someone was asking about an LED flashing in a way that wasn’t in the manual. Turns out that a long press on the mode switch unlocks an alternative mode:

You really have to be a Marbles user to know what any of that means. 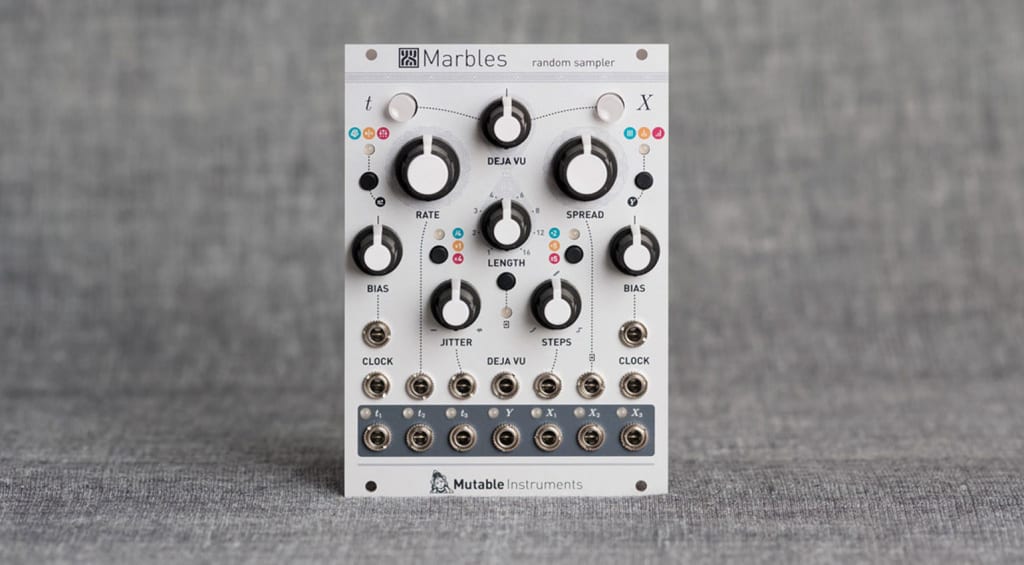 More information and perhaps some clarity on the MI forum. 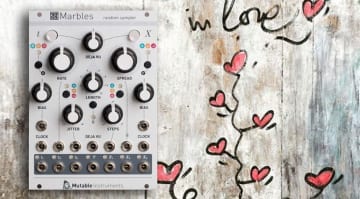