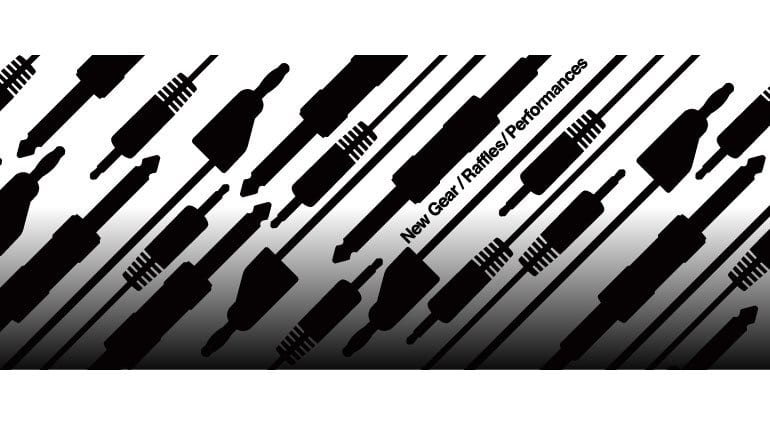 Never seen so much fuss and interest directed at a single synthesizer. There’s no doubt that the tease campaign Behringer pulled over its forthcoming DeepMind 12 synthesizer was a work of genius. Well, if you’d like to meet DeepMind 12 in person and have a poke at her tone and analogue loveliness then you need to get yourself to Leeds (UK) this Saturday, 20th August.

Modular Meet Leeds is an event that brings together manufacturers, artists and enthusiasts from the world of modular synthesis. Sticks them all in a room and lets you play. Whether you’re a knob fiddling aficionado or just want to see, hear and touch what this modular fuss is about then get yourself down to Belgrave Music Hall for noon.

Along with all the lovely gear there’s also a raffle which looks like it’s turning into quite a thing. A couple of weeks ago the prizes were things like some patch cables and a t-shirt whereas now there’s a few modules, some DIY kits, a day in a studio and a Behringer X Air mixer. Check out the full list of prizes on their facebook page.

Interest in modular synths continues to rise and at the moment it’s a wonderful community of people who are really into making noises and designing synths. These sort of meet-ups epitomise the hands-on, friendly and approachable character of the people involved. A character that tends to get lost when they become more mainstream. So go now, get yourself along. I’d be there if I wasn’t camping on a beach in Norfolk in the rain this weekend – good times!

Will you actually get to play the DeepMind 12? Who knows – all we know is that it’ll be there and it’s the first time it will be shown to nobodies like us.

The address of the event is:

Starts a 12pm on Saturday 20th August until 7pm after which you’ll probably all go to the pub.

All the information you need can be found on the Modular Meets facebook event page.