You want all the latest news, rumours and everything else there’s to know about Apple? We're happy to oblige: On this page you’ll find everything at a glance – and it’s always up to date! 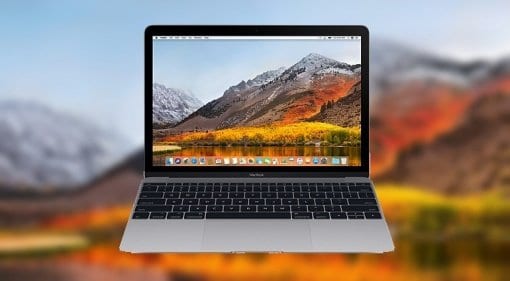 01 May 2018 · Apple wants to include the chipmaker's latest Coffee Lake mobile processors in its machine, apparently, but Intel doesn't have enough of them to meet its orders. 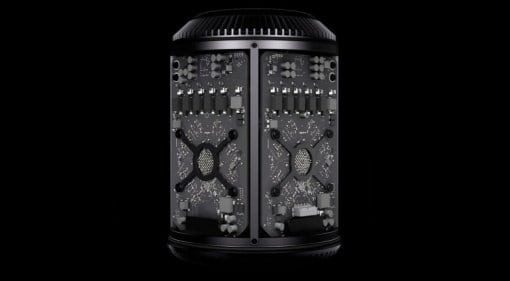 10 Apr 2018 · Apple has officially confirmed that the redesigned, modular Mac Pro won't arrive before 2019 at the earliest. The modular design direction allowing for easy upgrades has also been confirmed. 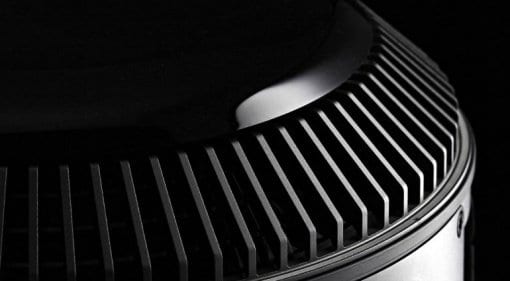 10 Apr 2018 · The new Mac Pro has already been in the works for some time and could be showcased in June at Apple's WWDC event, envisioned as the highest-end desktop system in the Apple line-up. 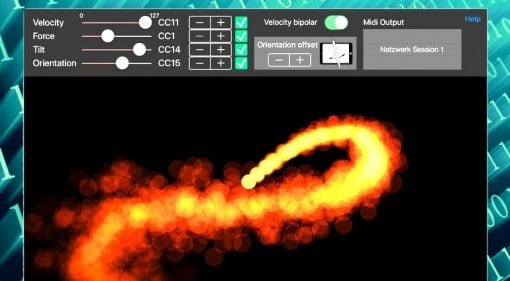 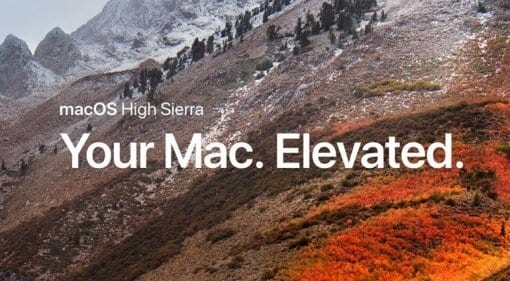 06 Apr 2018 · Allegedly, Apple plans to combine iPhone, iPad, and Mac apps as part of a project internally named "Marzipan". However, this doesn't mean you will be able to run every iOS app on your Mac. Read on... 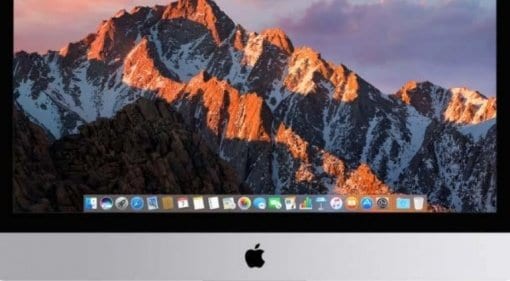 02 Apr 2018 · The iMac is a fantastic and inspiring music production machine. Here's everything we think we know about its possible 2018 revamp in terms of design, features, specs, and price. 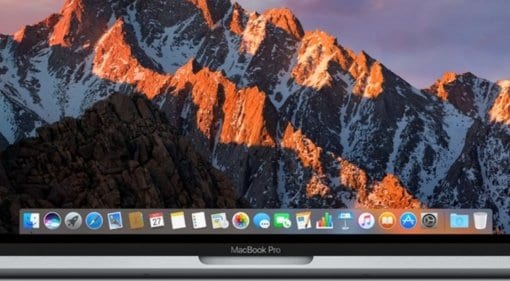 31 Mar 2018 · The 2016 and 2017 MacBook Pros didn't come off as convincing upgrades for musicians with reduced connectivity, somewhat gimmicky OLED touch bars, and price increases. Can Apple win them back? 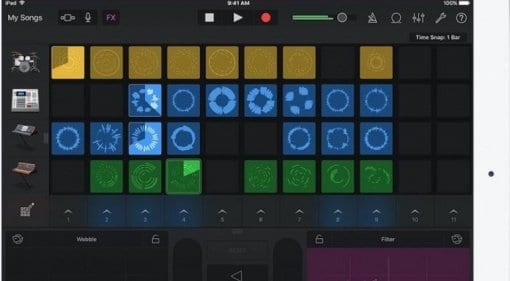 29 Mar 2018 · With the latest update to GarageBand for iOS, Apple finally took advantage of the elaborate camera system it developed for the iPhone X to turn facial recognition into a music controller! 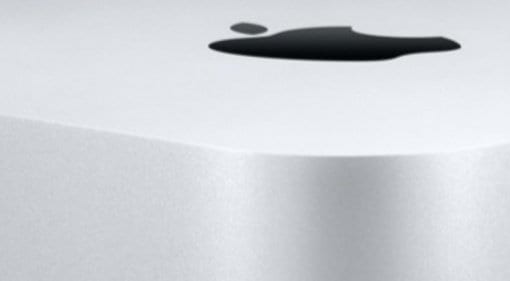 29 Mar 2018 · The Mac Mini has always been an opportunity for musicians to set up a reasonably capable Mac rig for music production. However, it hasn't been updated since 2014! Has Apple forgotten or there's more to come? 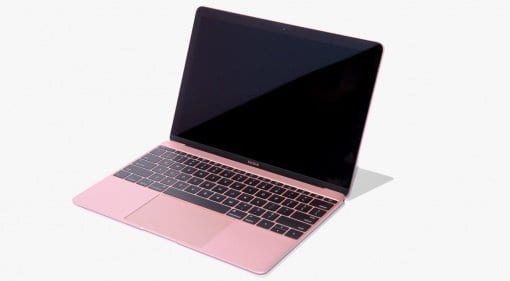 28 Mar 2018 · While the current-gen MacBook Air can be had for a reasonable USD 999, its hardware is lagging. Later this year, Apple may fire up a new 13-inch MacBook to take over the "slim, affordable" flag. 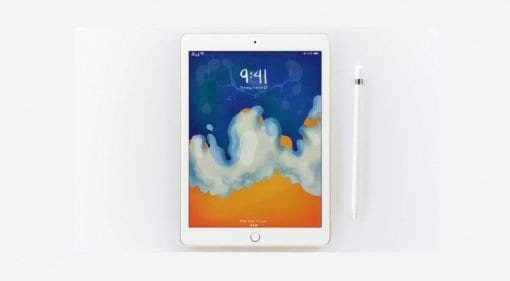 28 Mar 2018 · With a friendly price, a wealth of musical apps and all the modern hardware needed to run them, the 9.7-inch Apple iPad is a more attractive purchase than ever. It's on sale now, starting at USD 329. 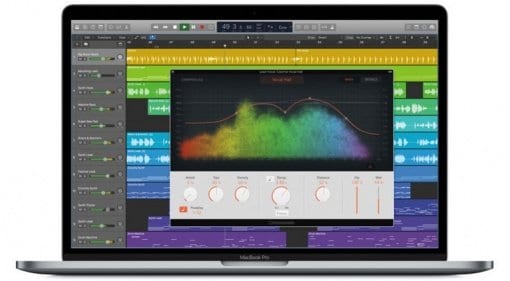 25 Jan 2018 · In a brand new incremental update Logic acquires Smart Tempo that will bring all your content under the timing control of your project, plus a bunch of cool plug-ins and mixer action undo. 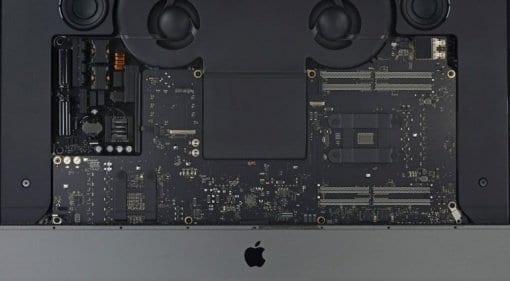 07 Jan 2018 · A full teardown of the new iMac Pro reveals that the CPU and RAM could be relatively easy to upgrade after all, but storage and graphics are perhaps another story. 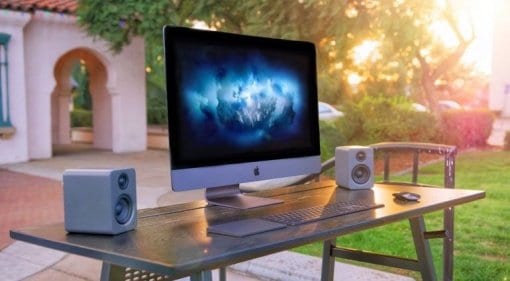 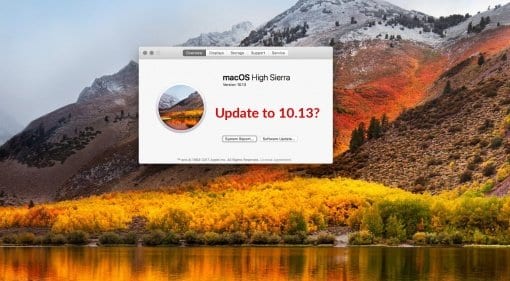 26 Sep 2017 · Apple has just published a new update to OSX - but should you update right away? We checked out a few apps and called the most important software developers. Find out here if your software is supported. 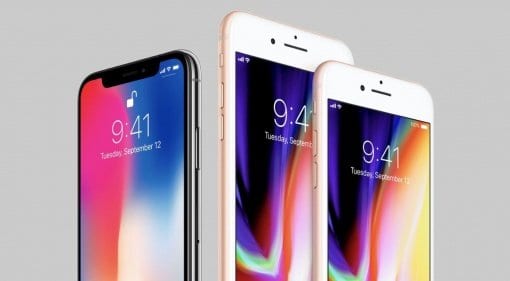 13 Sep 2017 · Apple's new iPhones certainly look great in the hand, but do they offer any meaningful value to the discerning musician? Well, they do happen to pack some impressive and forward-looking technology, so...