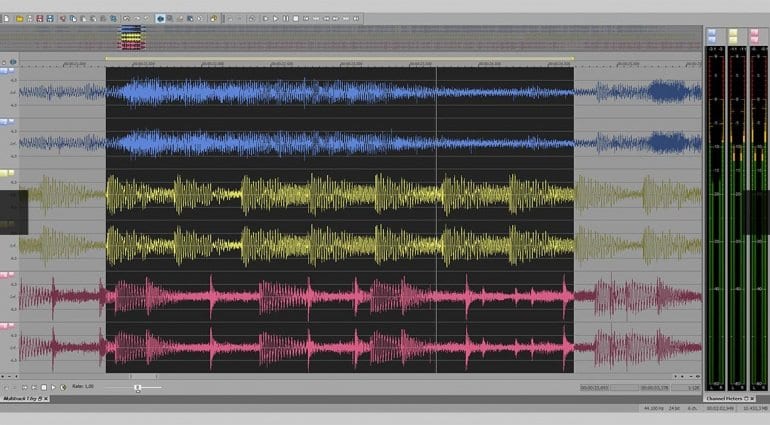 MAGIX has released Sound Forge Pro 13. The newest version of the long-running audio recording and editing software comes with a new VST engine, ARA2 support, and new mixing and mastering plug-ins, among other new features.

You could call Sound Forge the granddaddy of PC-based audio editing software. Quite unbelievably, it’s been around for over a quarter of a century. And it still focuses exclusively on audio recording and editing, which puts it in a bit of a niche now that most DAWs offer comprehensive editing capabilities for both MIDI and audio. Yet, after moving through several hands from Sonic Foundry to Sony to MAGIX, Sound Forge is still here, and the newest release is proof that MAGIX has no plans to drop it anytime soon.

Sound Forge Pro 13 comes with a redesigned GUI, which MAGIX says should improve the workflow. The icons are new, and you can now choose from four different color schemes. This may seem insignificant, but I think it’s actually a great idea. If you spend many hours in front of the computer screen editing audio, anything that makes the process more ergonomic and comfortable is a welcome improvement. MAGIX has also revised the window structure, offering presets for various applications such as recording and mastering. 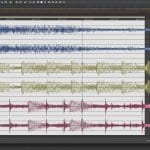 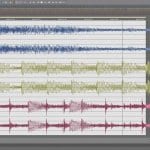 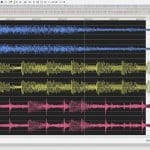 Like its predecessor Sound Forge Pro 12, the new version is capable of simultaneously recording 32 channels of audio at up to 64 bit / 384 kHz. One of the main improvements in the latest version is a new VST2/3 engine. MAGIX claims that it improves the communication between the host and the plug-ins, for better stability and higher speed when using plug-ins. Sound Forge Pro 13 also adds ARA2 support, to further improve the exchanging of data between the software and compatible plug-ins.

Sound Forge Pro 13 includes a redesigned level meter named Peak Meter V2, which MAGIX claims provides precise control over audio levels. A number of new mixing and mastering plug-ins have also been added, including the coreFX 2-point compressor, limiter, expander, compressor, and gate, as well as the coreFX delay, chorus, and flanger. Furthermore, Sound Forge Pro 13 includes iZotope Ozone 8 Elements and RX 7 Elements, which gives you a nice collection of plug-ins to get you started. 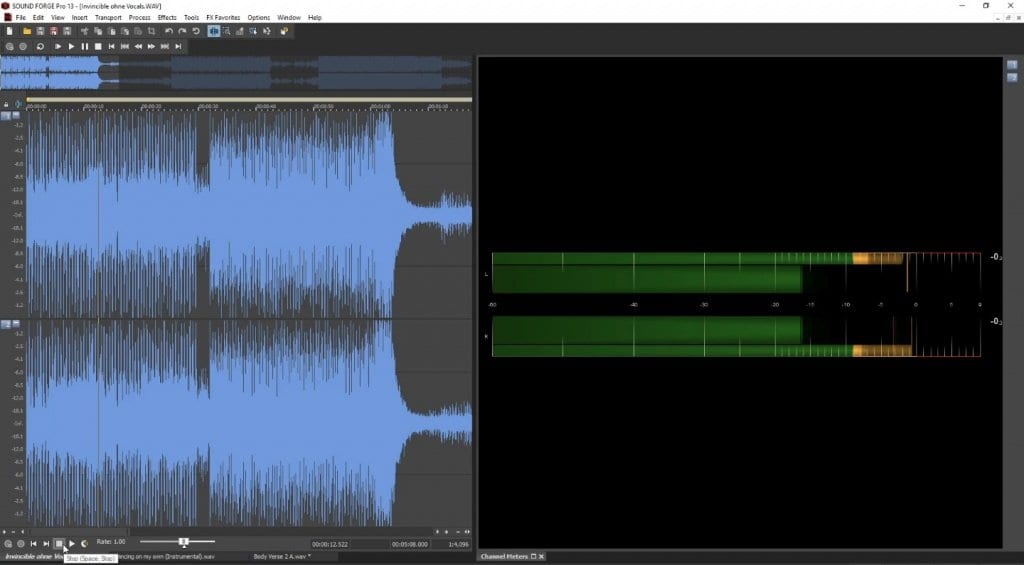 Sound Forge Pro 13 requires Windows 7, 8, or 10 at 32 or 64 bits. There is also a Mac version of Sound Forge, but that’s a whole different animal, and this update doesn’t apply to it.

A new license for Sound Forge Pro 13 costs USD 399. Upgrading from a previous version will set you back US $199. You can download a free trial version from the company’s website.

There is also a subscription plan called Sound Forge 365. Two tiers are available, at US $14.99 / month for 12 months or US $19.99 for three months. Both plans are currently offered at special introductory rates.