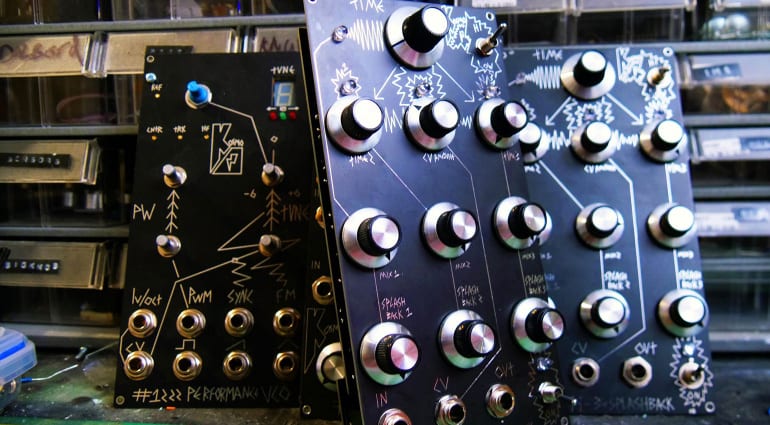 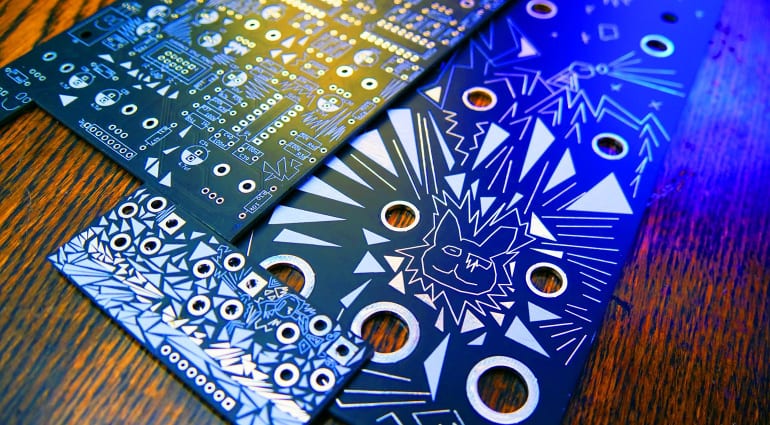 Sam Battle of LMNC continues his plan or releasing a new module in the Kosmo format every month. This month it’s time for some delay based on the PT2399 chip found in 1980’s karaoke machines.

The Kosmo format, also known as Metric 5U, is Sam’s idea of taking Eurorack compatible modules and expanding them up into a format that’s physically more accessible when playing live. The result is big modules, big knobs that are far easier to work with in a live environment. It also lets him build a modular system that matches his character with front panels in his own inimitable style.

The Triple Splashback Delay is based upon the PT2399 chip that was originally designed for karaoke machines but found its way into many guitar pedals. Pittsburgh Modular use them in their Cascading Delay Network and describe them as being as near to analogue sounding as you can get while still being a digital delay.

In this module you get 3 delay circuits in series with a common delay time knob and 2 offset knobs relative to the common one. This makes the first delay fast and the subsequent ones slower creating a nice thick effect. Sam says “it isn’t the most beautiful and best delay in the world so don’t expect something like that, expect a characterful beast.” Judging by the video (below) this thing is insane! 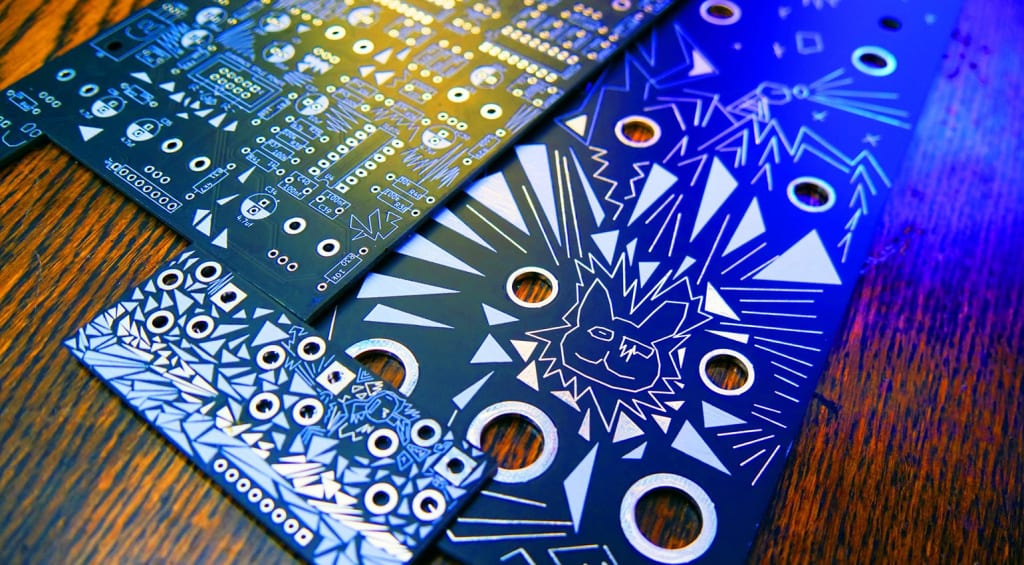 The front panel and PCB are only £28 the rest you have to source yourself from the supplied Bill of Materials and schematics. This is shaping up to be a very interesting project in a useful format and I’m looking forward to more. 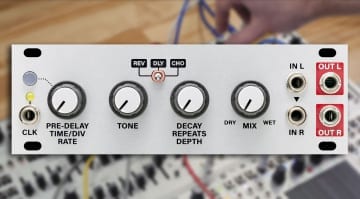 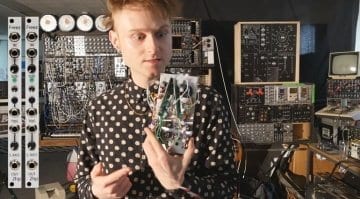 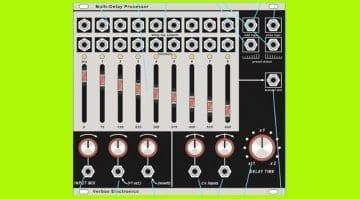 29 Nov · The purple on the wheels looks nice.

29 Nov · I must add: it would be great to have a present for my friend at christmas - because she is starting to make music right now. This would be the best christmas gift for her..

29 Nov · Hope this baby can join my collection!