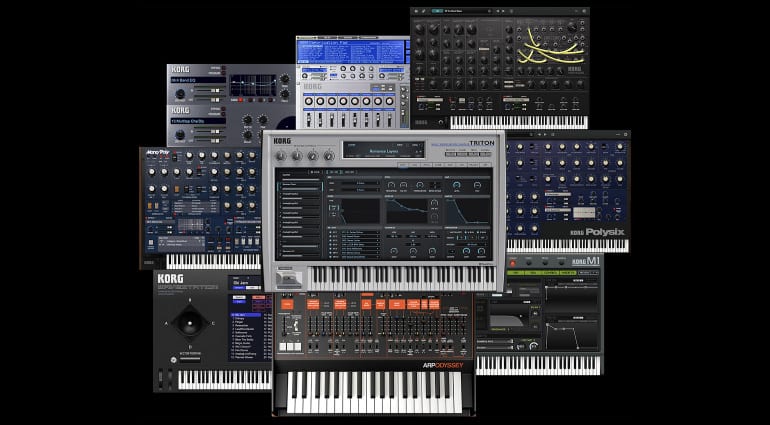 Originally called the Korg legacy collection and released in 2004 it’s an awesome collection of Korg classic synthesizers. 16 years later it gets an update and the recently released Triton.

This is a great bunch of synths and at the time of the release there was nothing to touch it and they’ve stood the test of time. There’s something about the combination of analogue synths like the MS-20 and ARP Odyssey with their classic digital machines the M1 and Wavestation. Because within the software you can patch all the synths together into one huge uber-synth.

The collection is further improved by the addition of the recently released Triton and it’s 4,000 PCM based presets.

As far as improvements over the original version the most noticeable is that the GUIs look a whole lot better. It’s now scalable and in high resolution so you’re no longer fiddling with all those tiny controls. You also get the increased polyphony, virtual patching and inbuilt effects of being software based. 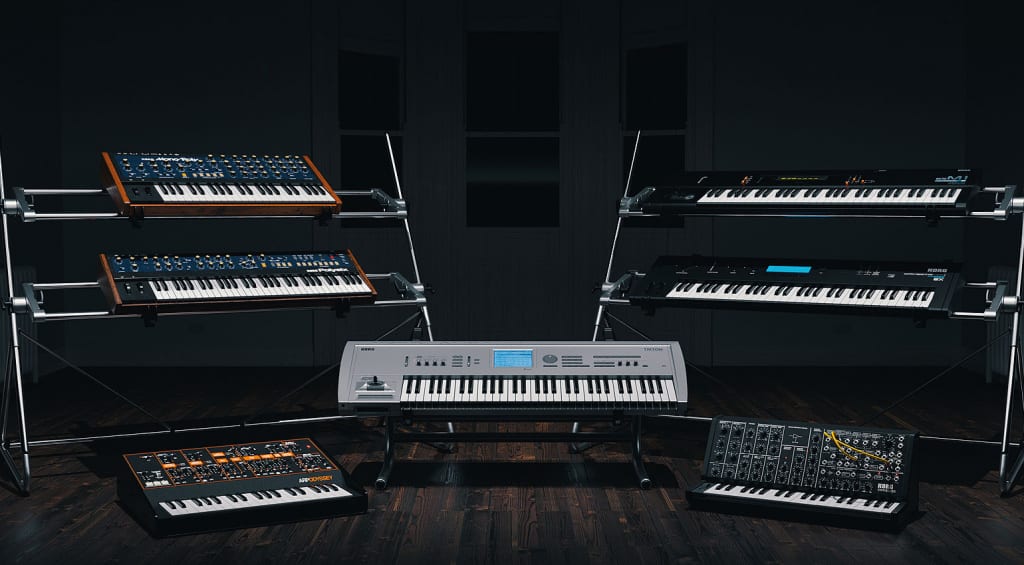 For analog machines, KORG’s Component Modeling Technology (CMT) actualizes the uniquely organic and unpredictable feeling of analog. For digital machines, Korg engineers carefully studied the original synthesizer documents and source code to bring the several thousand PCM and sound programs to life. All of the details that created the iconic sound of the originals have been faithfully reproduced.

The full roster is TRITON, ARP ODYSSEY, MS-20, Polysix, Mono/Poly, M1, WAVESTATION, and MDE-X. You can run them standalone or as AU, VST and AAX plug-ins. 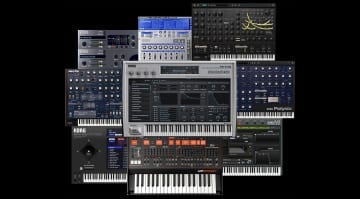 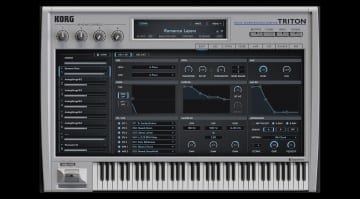 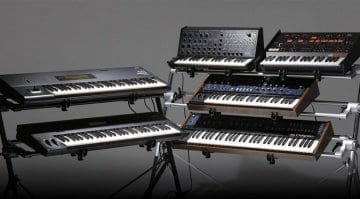 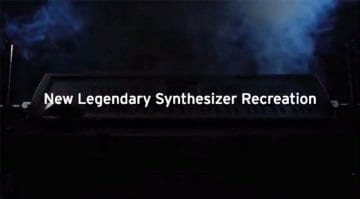 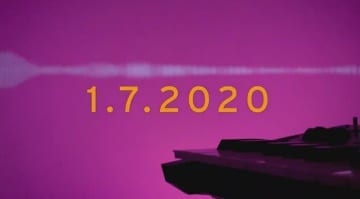 Korg teases a new synthesizer for the New Year